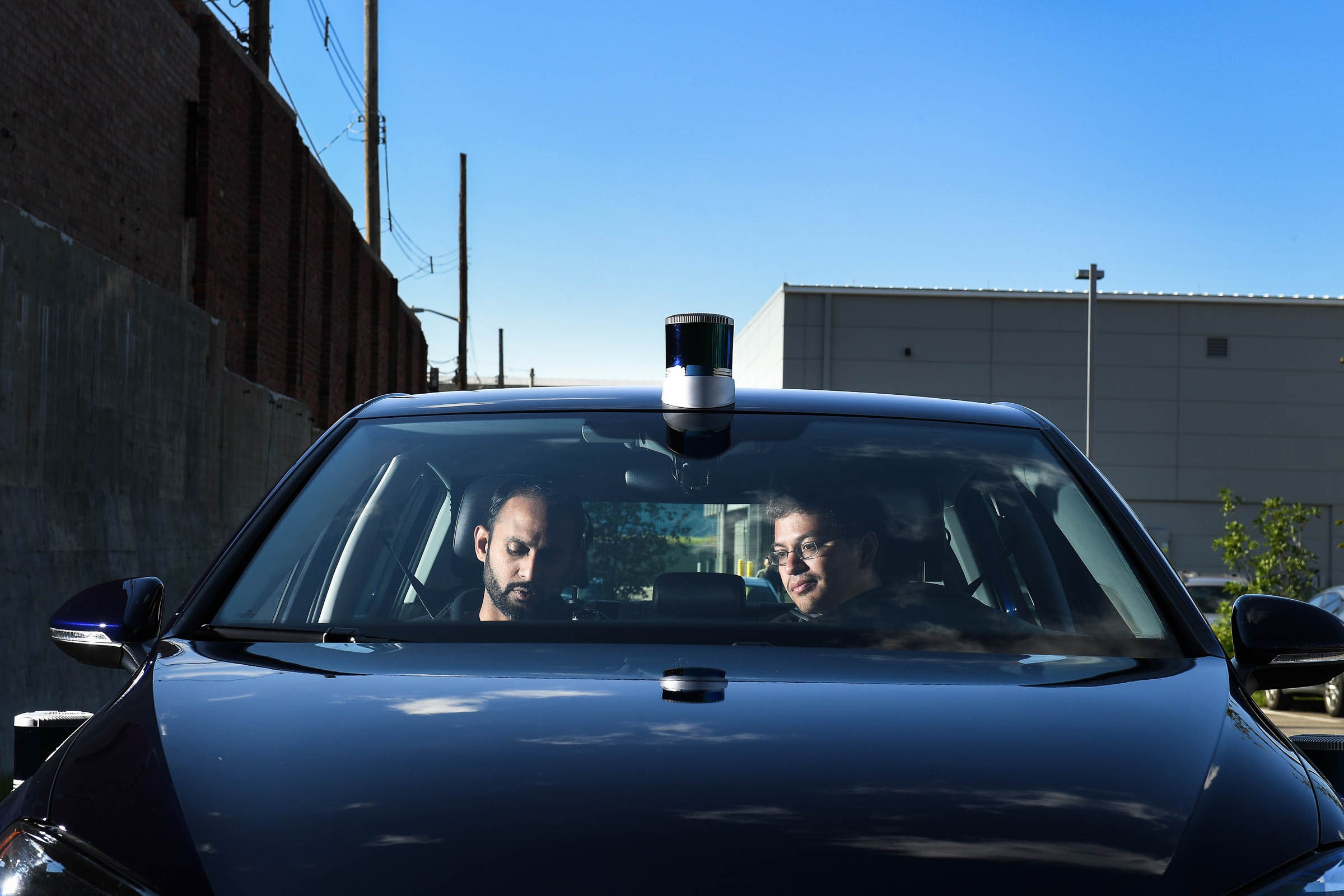 The Trump administration Wednesday reaffirmed its policy to maintain a light touch in regulating self-driving vehicles, with a new document long on promoting the industry and silent on rules governing testing or operating the vehicles. “The takeaway from the [new policy] is that the federal government is all in” on automated driving systems, Transportation Secretary Elaine Chao told an audience at CES in Las Vegas, where she announced the update.

Currently, the federal government offers voluntary safety guidelines for the 80-odd developers working on self-driving vehicles in the US, and leaves most regulation to the states. Despite calls from some safety advocates—including the National Transportation Safety Board, following a fatal 2018 crash involving an Uber self-driving car—the updated policy doesn’t set out regulations for the tech. The Transportation Department has said it’s waiting for guidance from Congress, which has so far failed to pass any legislation related to self-driving vehicles.

Want the latest news on self-driving cars in your inbox? Sign up here!

The new policy seeks to demonstrate that the US government is firmly in developers’ corner. It outlines how the Trump administration has worked across 38 federal agencies—including the departments of Agriculture, Defense, and Energy, the White House, NASA, and the United States Postal Service—to unify its approach to self-driving, and to point billions towards its research and development. It says the government will help protect sensitive, AV-related intellectual property, and outlines tax incentives to those working on self-driving tech in the US. It also emphasizes the need for a unified industry approach to cybersecurity and consumer privacy. The DOT says it will publish a “comprehensive plan” for safe deployment of self-driving vehicles in the US sometime this year.

A full-speed-ahead approach is needed, Chao said, because “automated vehicles have the potential to save thousands of lives, annually.” Unlike humans, robots don’t get drunk, tired or distracted (though they have lots of learning to do before they can be deployed on a wide scale). According to government data, 36,560 people died in highway crashes in 2018, 2.4 percent fewer than the prior year. Developers often argue it’s too soon to regulate self-driving vehicles because the tech is still immature.

The policy reflects the light and tech-neutral touch the Trump administration has generally taken with developing tech, even as fears about surveillance and privacy swirl. Also on Wednesday at CES, US Chief Technology Officer Michael Kratsios outlined the administration’s approach to artificial intelligence, which calls for development supported by “American values” and a process of “risk assessment and cost-benefit analyses” before regulatory action.

In the US, states have taken the lead in regulating the testing of self-driving vehicles, and are demanding varying levels of transparency from companies like Waymo, Cruise, Uber, and Aurora that are operating on public roads. (The Transportation Department has said that it provides technical assistance to state regulators.) As a result, no one has a crystal clear picture of where testing is happening, or how the tech is developing overall. (Waymo, which is currently carrying a limited number of paying passengers in totally driverless vehicles in metro Phoenix, is widely thought to be in the lead.) The National Highway Traffic Safety Administration, the federal government’s official auto regulator, has politely asked each developer to conduct a voluntary safety self-assessment and outline its approach to safety. But just 18 companies have submitted those assessments so far, and the quality of information within them ranges widely.