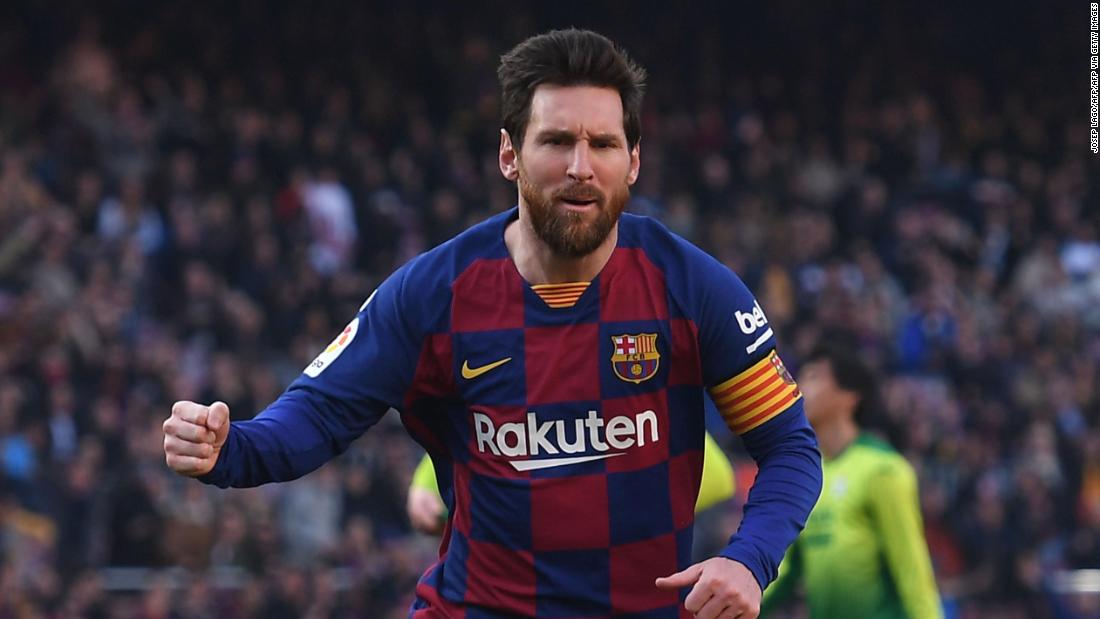 The Champions League returns with two mouthwatering fixtures this evening.

Barcelona travels to Naples in the midst of a crisis — that was eased somewhat thanks to a Lionel Messi-inspired 5-0 win over Eibar on Saturday — as discontent seeps through the club from boardroom level down onto the pitch.

Victory over a struggling Napoli, which sits sixth in Serie A under coach Gennaro Gattuso, would significantly ease tensions at a club that hasn’t tasted European success since 2015.

Amid the coronavirus outbreak in Italy some fans wore face masks to the Stadio San Paolo in Naples.

Elsewhere, in a replay of the epic 2012 final, Chelsea welcomes Bayern Munich to Stamford Bridge as coach Frank Lampard bids to halt the most prolific striker in Europe.

Robert Lewandowski has scored a staggering 42 goals in 38 games for club and country this season, two of which came on his last visit to London when Bayern hammered Tottenham 7-2.