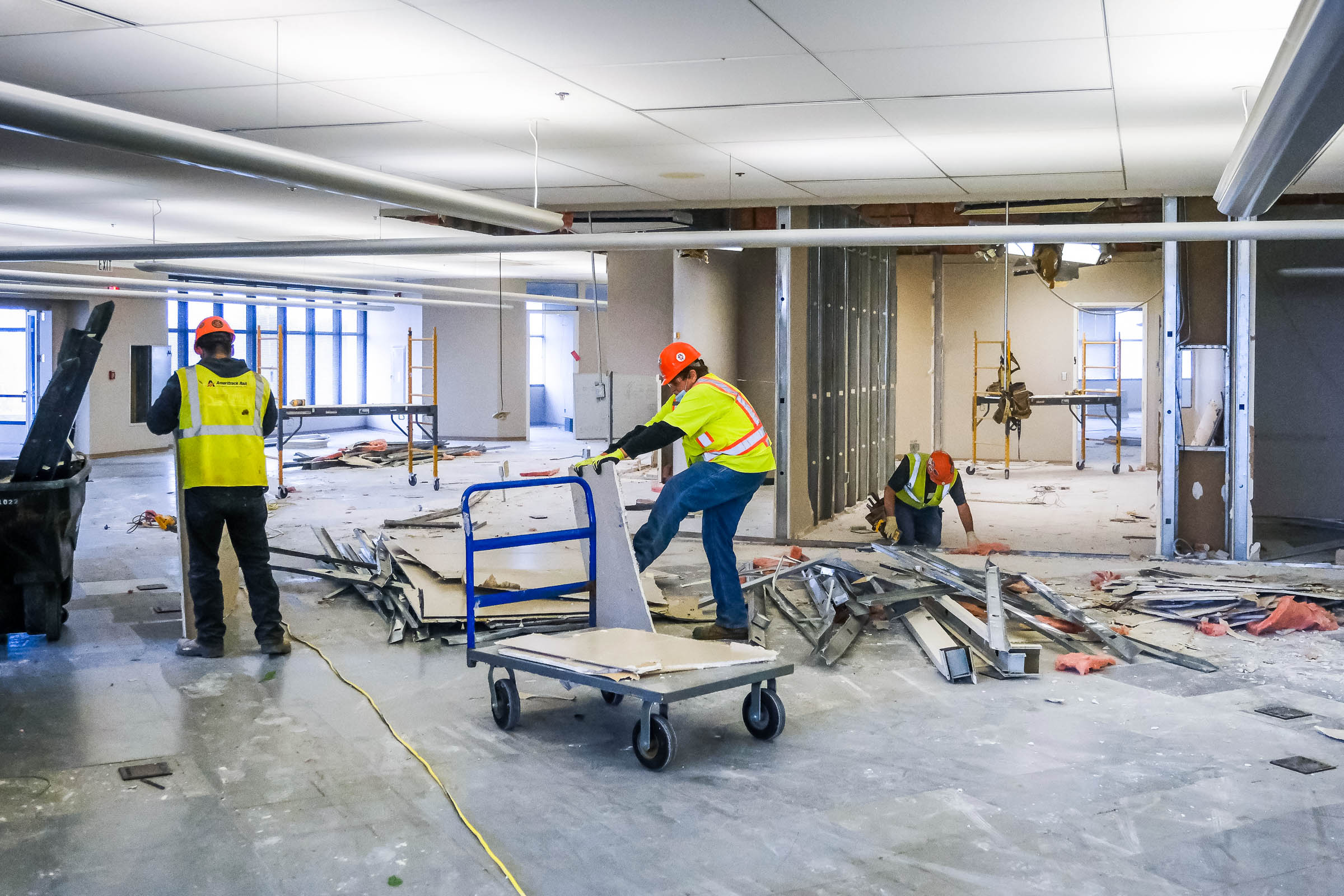 As he loaded the 3D printer into the back of his Jeep, Kevin Zagorski figured he wouldn’t be back in his office for a while. It was Friday night, March 20, and Virgin Orbit, the satellite launch company that spun out of Richard Branson’s Virgin Galactic a few years back, had limited work at its Long Beach, California, operation to limit the spread of the novel coronavirus. The engineer drove home, thinking he’d spend some time experimenting with 3D-printed attachments to let his colleagues open doors without touching the handles. But that first weekend at home, his manager called with a new assignment.

Before Monday rolled around, Zagorski was working with a group of doctors to design a new low-cost, scalable ventilator to keep air in the lungs of the sickest Americans suffering from Covid-19. By mid-week, he and about a dozen fellow engineers had produced a prototype of a mechanized bag valve mask, also called an Ambu bag, the handheld device EMTs use to pump air into a patient’s lungs. Now they’re on their third generation, which they think they can start mass producing in coming days, pending regulatory approval.

Read all of our coronavirus coverage here.

In the battle against coronavirus, which can inhibit a person’s ability to breathe, ventilators are a crucial tool in short supply. Estimates range, but the University of Washington’s Institute for Health Metrics and Evaluation projects the US could need roughly 55,000 ventilators in mid-April, assuming that social distancing measures stay in place through May. On Thursday, Governor Andrew Cuomo said that New York could run out of the devices in six days. That surging demand has overwhelmed an industry that makes a few thousand of the machines a year. And so companies whose normal businesses have been sidelined—Ford, General Motors, Tesla, Dyson, and others—have rallied to fill the gap.

While smaller outfits like Virgin Orbit, vacuum maker Dyson, a group of MIT researchers, and others are designing new kinds of ventilators, America’s major manufacturers are sticking with proven technology. Ford and General Electric have licensed a design from Airon, a small Florida outfit that typically builds two or three ventilators a day. The two giants say they’ll produce 50,000 in the next 100 days, and 30,000 a month thereafter. Much of that work will happen at Ford’s Rawsonville components facility in Detroit, with 500 United Auto Workers members covering three shifts. General Motors is planning to bring in 1,200 UAW workers to build 10,000 Ventec Life Systems ventilators a month at its plant in Kokomo, Indiana.

Those workers and plants are much needed, but the automakers’ biggest contributions are their huge breadth of manufacturing and logistical savvy. Ford’s payroll includes supply chain maestros, product designers, industrial engineers, and facilities experts, all of them trained to work on products that need thousands of parts from all over the world, with minimal room for error. “We’re able to pull together a huge amount of talent very quickly,” says Adrian Price, Ford’s head of global core engineering.

To enable a 500-fold increase in production, a Ford team spent a weekend disassembling a ventilator that Airon had shipped overnight from Florida. They 3D-scanned more than 250 parts and tore down and rebuilt sub-assemblies. They filmed each step of production to ease worker training. They mapped out how many workstations they’d need to hit the faster pace, along with the required tooling and equipment. Then they reached out to suppliers to get it all in place.

GM is doing similar work, sending a team to Seattle to see how Ventec builds its ventilators, what components it needs, and which suppliers can meet the demand. Breaking bottlenecks requires digging through the proverbial parts bin to find automotive supplies that roughly match what they now need. GM won’t use a radiator hose in lieu of a ventilator hose, says manufacturing chief Gerald Johnson, but it gave one supplier the criteria and specifications for a ventilator hose, along with a picture of the part. That company then went to work getting the tooling in place to meet the new demand. GM is doing similar things with DC motors, circuit boards, wiring bundles, and more.

Meanwhile, the automaker is hustling to convert its Kokomo plant into a ventilator factory, tearing out existing equipment, dismantling walls, and installing new workstations and conveyor lines. The automakers’ partners will help ensure the products are built to their exacting standards and properly tested before they’re sent to hospitals.