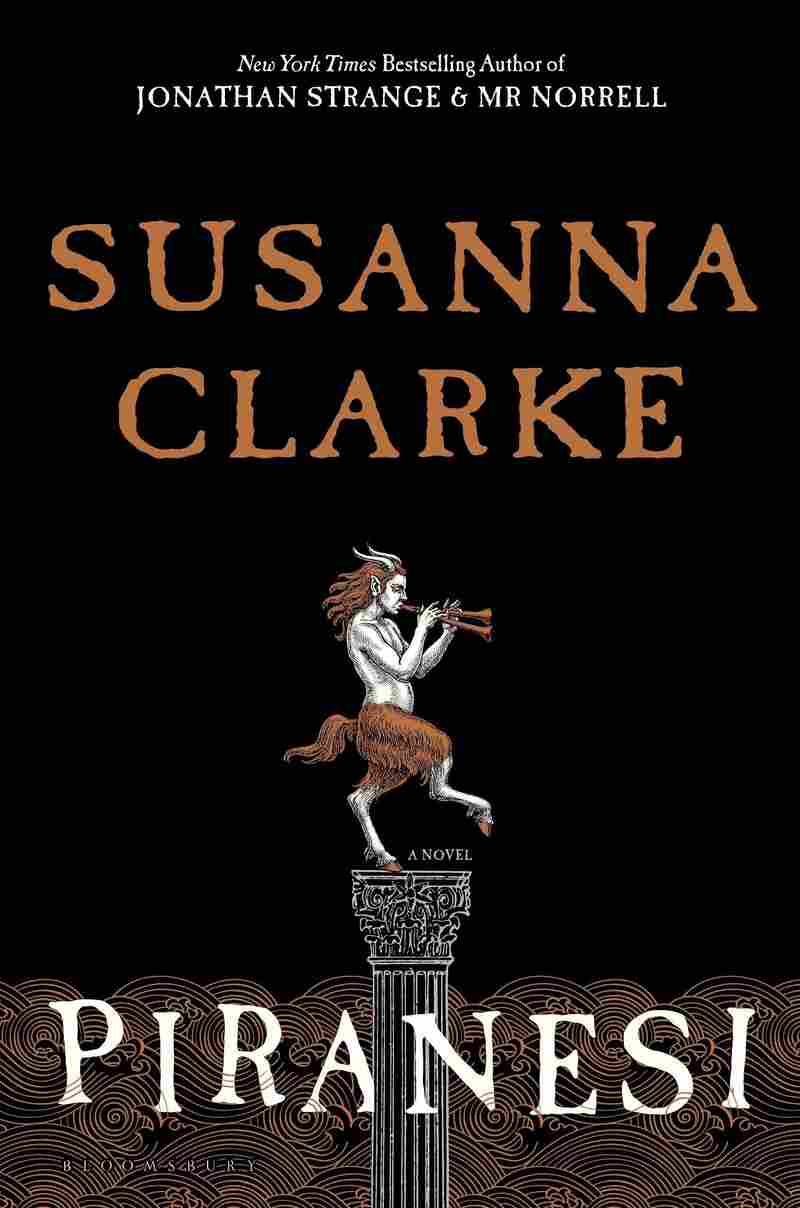 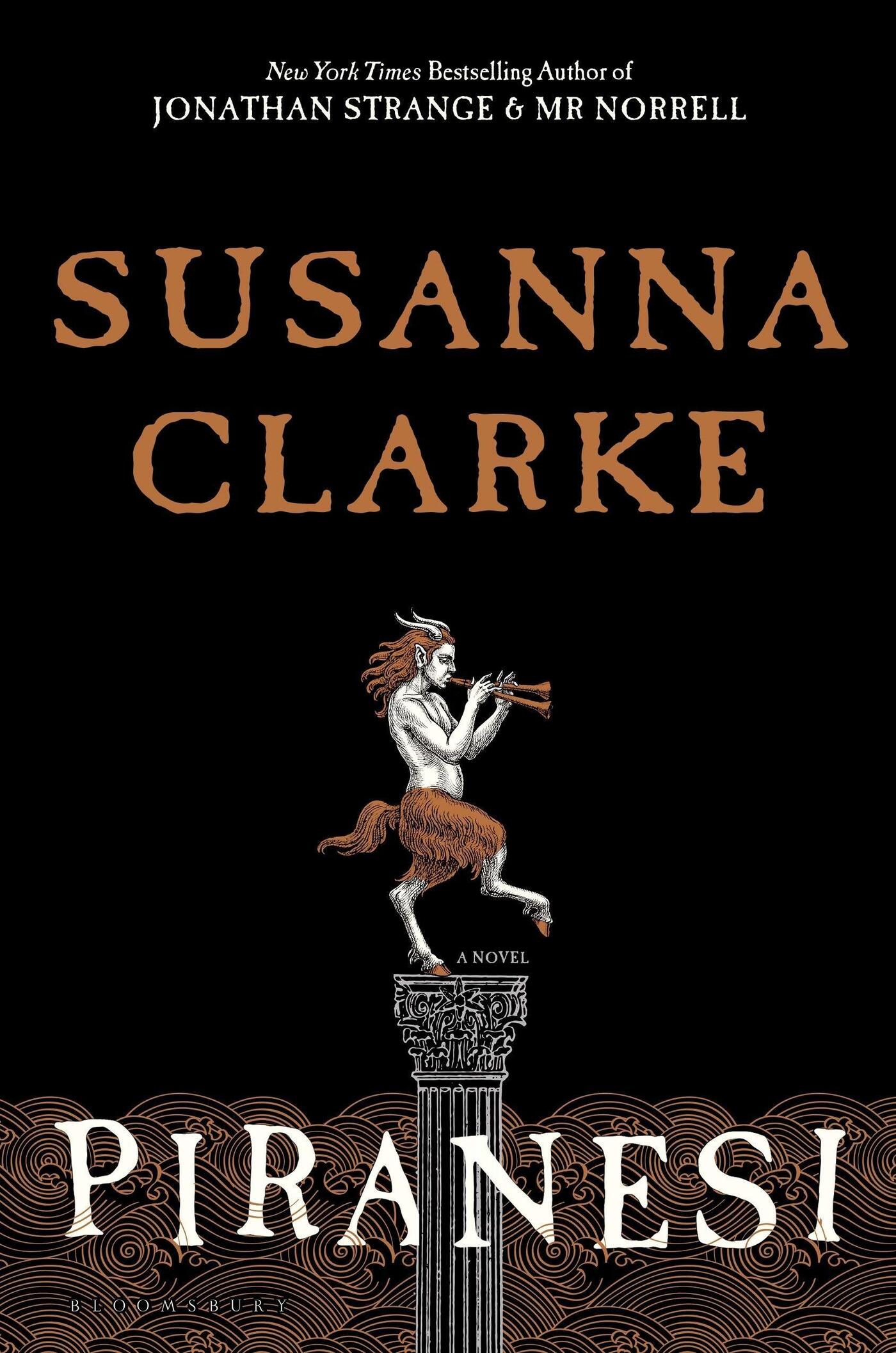 Susanna Clarke’s debut novel, Jonathan Strange & Mr Norrell, was a sweeping page turner about ancient magic set during the Napoleonic Wars. That blockbuster book was all about escape. Now, 16 years later, Clarke is focused on feeling locked in.

Her latest is called Piranesi ­­– that’s also her narrator’s name — and his whole world is a strange, labyrinthine house. His name comes from a real-life person, Giovanni Battista Piranesi, an 18th-century architect and artist.

“He did some engravings of fantastic prisons which have haunted my imagination for a long time,” Clarke says. “They could possibly be real places, but quite dark and looming. I must admit, I kind of want to go to those fantastic prisons … and I want to walk around. … They’re meant to be gloomy, but I find them quite attractive.”

The fictional Piranesi explores the massive halls lined with towering statues. He catches fish in the oceans that roar through rooms down below. He’s at home in this mysterious house.

“He’s in a very strange and in some ways inhospitable place, but he doesn’t feel it’s inhospitable,” Clarke explains. “It is a meaningful place. The statues and the house all feel generally overwhelmingly benevolent to him and he feels like he is in communion with them, like he is sort of almost having a conversation with the world in which he finds himself.”

Clarke struggled for many years to write this new book — more on that in the conversation below — but she says “it’s very, very good to be back.”

The reason the reason is very, very simple: Very shortly after Jonathan Strange & Mr Norrell was published, I fell ill. And for the last 15 years, I’ve struggled with ill health. I have chronic fatigue or something very like that.

So at some points during my illness, I suffered very badly with cognitive impairment, with what they call brain fog. So it had been impossible to write. But I got to a point where I felt I could write. But the pressure of all the years when I hadn’t written, and all the stories I hadn’t written, weighed very heavily on me. I very much wanted to write another big book, but I didn’t feel that was a very sensible place to start.

On the parallels between her experience and Piranesi’s

I was aware while I was writing it that I was somebody who’d become incapacitated by illness, who is to a large extent housebound and cut off from people. And I was writing a story about someone who lives largely alone, but in a vast house, in a house in which there are many, many things to explore and many avenues of exploration, and there’s still knowledge to be found and still wonders to be seen, and there’s still beauty to fill your eyes, even though you are cut off from a lot of other things.

On how writing changes her perspective

I see things more clearly when I write. … Piranesi loves birds and somebody said: Did you put that in because you’re a bird watcher? And I wasn’t really a bird watcher, but Piranesi kind of taught me — after I’d written it, I went out and I got bird table, and I got bird seed, and I fed the birds, and I looked after them because I felt: Piranesi would want me to do this — so I did it.

Piranesi, he has this sort of clarity of spirit, not exactly an innocence, but … I think he’s a good character, and when my husband and I realized that the book was going to be published, we sort of looked at each other and said: How will he cope? Will he be OK? But I think he has a very strong spirit. I think he’s going to be fine. So, yeah, I think he can go out into the world. I’m not too worried about him at all.

Connor Donevan and Jolie Myers produced and edited this interview for broadcast. Beth Novey adapted it for the Web.