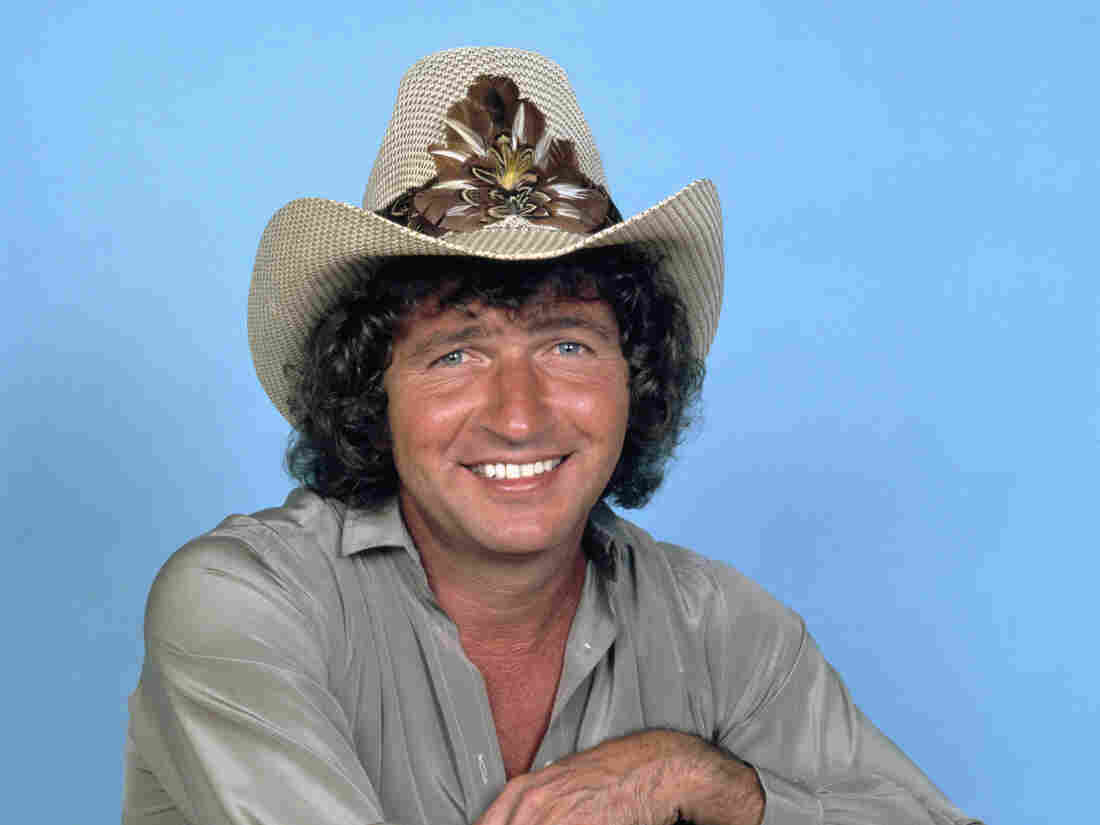 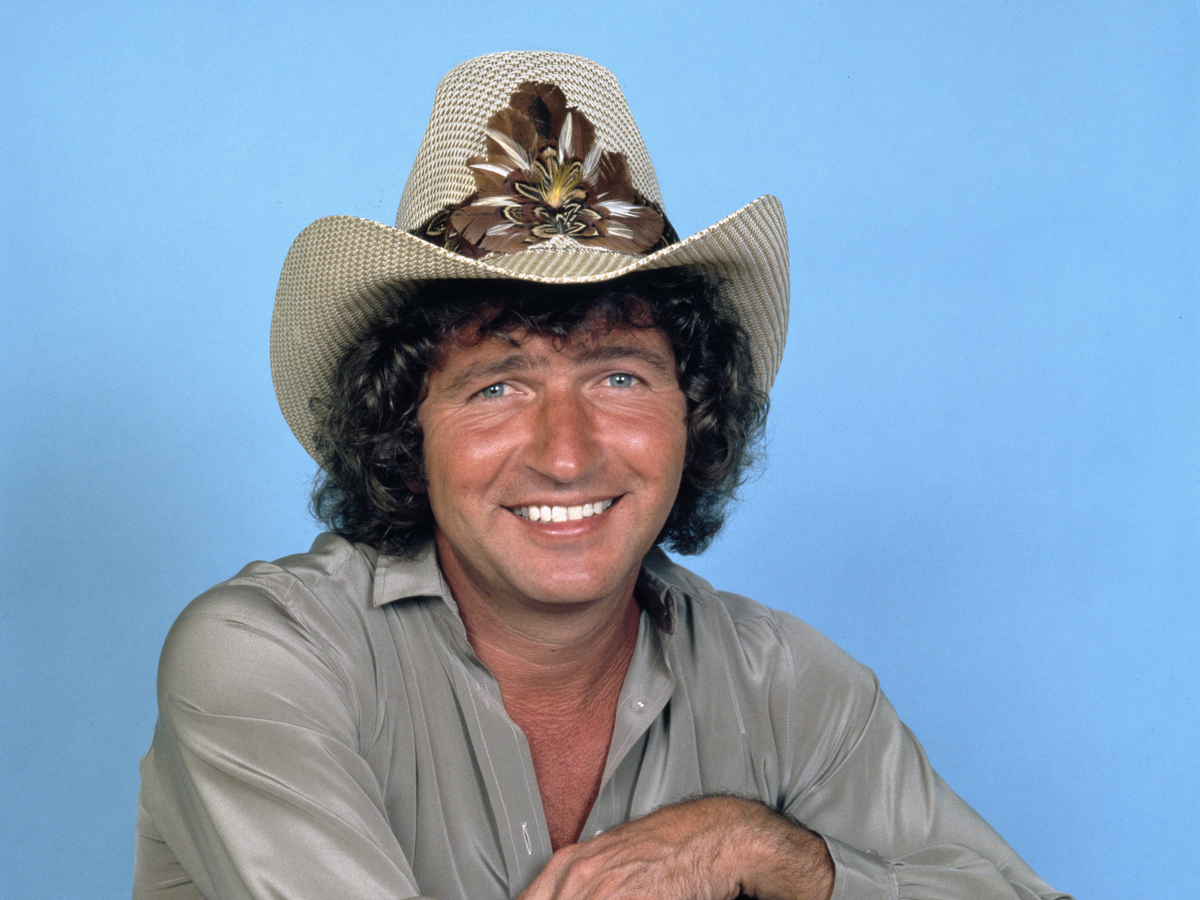 Mac Davis, a songwriter and performer who began a decades-long ascent in music and entertainment in the early 1960s, died Tuesday in Nashville following heart surgery. His death was confirmed by his manager, Jim Morey. He was 78.

Davis was born in Texas on Jan. 21, 1942. At 16, upon graduating from high school, Davis left Lubbock to join his mother, Edith, in Atlanta. It was there, around the age of 20, that Davis began performing in bands and writing songs while working as a “promotions man” for record labels, trying to secure radio play for their releases. His work in that capacity for Liberty Records eventually landed him in Los Angeles and in the orbit of Nancy Sinatra, who then hired him to write songs for her and her company.

One of the songs Mac Davis wrote for Nancy Sinatra upon his arrival in Los Angeles.

After writing for Sinatra and the pop community around her, Davis’ songs drew the attention of Elvis Presley, who was enjoying a comeback. The combination yielded several hits, including “In the Ghetto,” “Memories” and “Don’t Cry Daddy.” (Presley’s first recording of a Davis song, “A Little Less Conversation” from 1968 and co-written with arranger and producer Billy Strange, wasn’t an immediate success but went on to reach No. 1 in the UK in a remix by Junkie XL.) Glen Campbell, Dolly Parton, Bobby Goldsboro and Kenny Rogers and The First Edition all subsequently had success with Davis-penned works.

Davis penned songs for Dolly Parton well into the ’90s.

Through the ’70s, Davis began developing his own career as a recording artist, scoring a Grammy nomination for his 1972 chart-topper “Baby Don’t Get Hooked On Me.” By the middle of the decade, Davis was an ubiquitous quantity in American popular life, hosting his own variety show (like Sonny & Cher, Johnny Cash and many others); by its close, he had begun appearing in films, too. 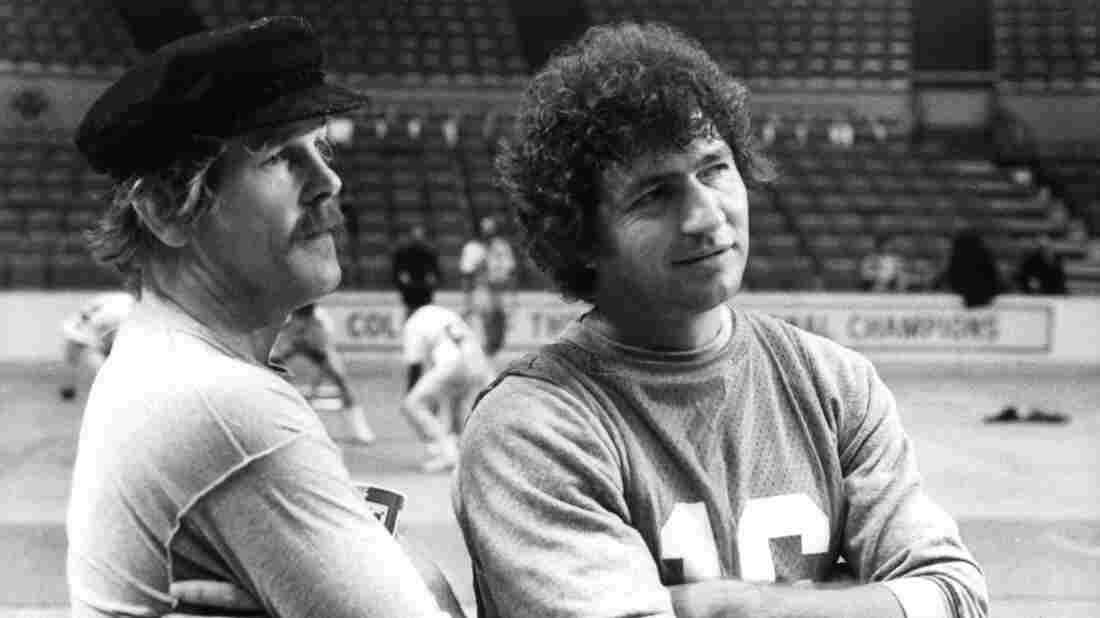 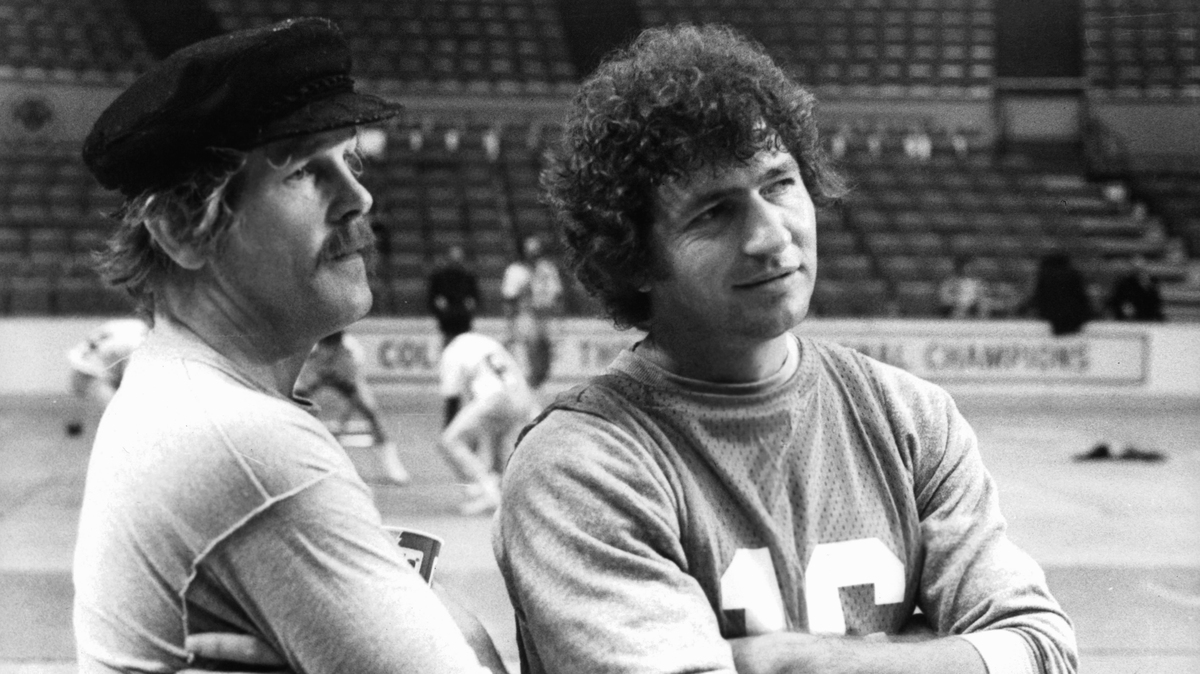 Nick Nolte and Mac Davis in a scene from the film North Dallas Forty from 1979.

Davis’ songwriting career peaked in the ’70s, but his personal recording career reached its apex in the ’80s, on the strength of such hits as “It’s Hard To Be Humble” (cited by Kendrick Lamar and Rihanna in the song “Loyalty“) and “Texas In My Rearview Mirror.”

As he sang in that latter song, “I thank God each and every day for giving me the music and the words to say.” In a statement, his family confirmed that he will, per the song’s closing lines, be buried in Lubbock, Texas, in blue jeans.