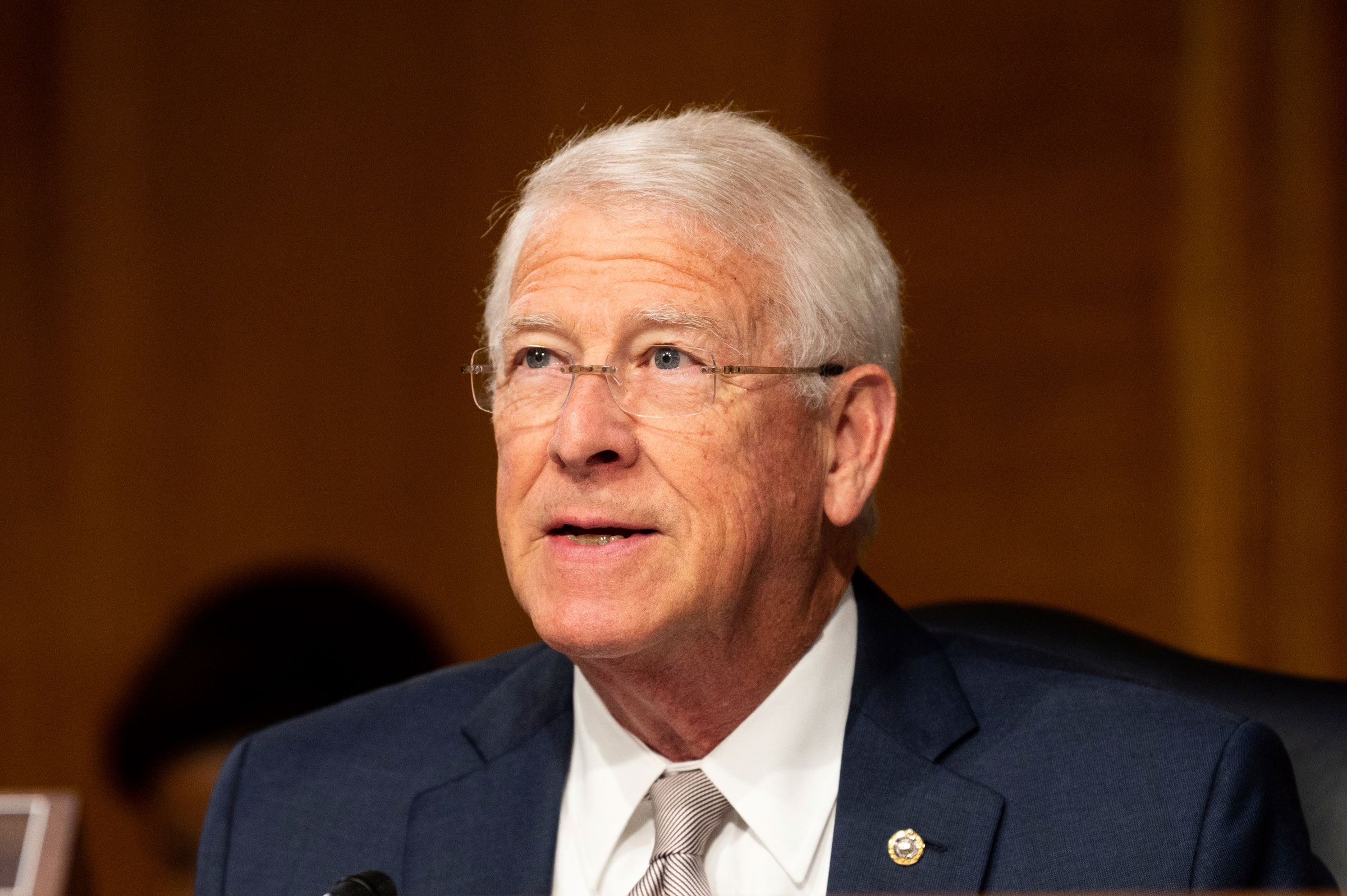 Because Section 230 is the only federal statute that specifically applies to interactive websites, it’s one of the only points of leverage Congress has over the platforms. That’s why some elected officials have taken to describing the law, inaccurately, as a “special privilege” that tech companies need to justify. So, for example, Missouri Republican Josh Hawley authored a bill that would force platforms to undergo an audit for partisan bias as a condition of keeping their legal immunity. The bipartisan EARN IT Act, meanwhile, would condition Section 230 protections on complying with an elaborate regime designed to limit child sexual abuse material.

The current state of Section 230 discourse didn’t really start until May 2020, however, when Twitter did the unthinkable: It fact-checked a Trump tweet. The president responded not only with outraged tweets about the First Amendment, but also by issuing an executive order directing the Federal Communications Commission to “clarify” the meaning of Section 230. Since then, there has been growing evidence that Trump sees this topic as a winning issue. On October 15, on the heels of Facebook and Twitter’s controversial choice to limit the spread of the murky New York Post Hunter Biden laptop story, FCC chairman Ajit Pai announced that he would move forward with agency rule-making pursuant to the May executive order. (Most outside experts agree that the FCC doesn’t really have the power to do this.) And Politico has reported that the White House urged Senate Republicans to help with its anti-tech push. According to anonymous Senate staffers, the upcoming Section 230 hearing is the result of that pressure. Trump himself, meanwhile, has made the law a talking point, repeatedly tweeting his desire to repeal it in all caps and even discussing it at recent campaign rallies. (In Ohio: “Big Tech, Section 230, right?”)

Clearly, Trump thinks that railing against the law, and devoting party resources to it in the final days of the campaign, makes for good politics. The question is why. “The idea that Trump is talking about Section 230 at campaign rallies—that’s insane,” says Eric Goldman, a law professor and blogger who has written extensively about the law. “He thinks that it’s well known and well understood enough that he can mention it and get a political payoff from that. And that is, obviously, a very different world than we’ve been living in.”

Certainly the notion that tech platforms are discriminating against Trump supporters plays naturally into familiar themes of populist outrage directed at liberal-elite cultural gatekeepers. It’s also possible that the Trump campaign has seen internal polling that suggests attacking Section 230 plays well with some crucial electoral bloc. But polls show that most Americans still have never heard of Section 230, let alone plan to base their vote on it.

The likeliest explanation, then, is that a president who recently told 60 Minutes that he wouldn’t be president without social media has begun confusing internet culture with real life. As Jane Coaston recently observed in Vox, “Donald Trump and his campaign are poisoned by toxic levels of being Extremely Online,” which Coaston defines as “to be deeply enmeshed in a world of internet culture, reshaped by internet culture, and, most importantly, to believe that the world of internet culture matters deeply offline.” And so the president’s rallies and debate performances are peppered with references to Russiagate conspiracy theories about unknown government officials, niche culture war topics, and the minutiae of the Hunter Biden disinformation campaign. And, yes, Section 230, a topic that appeals above all to Trump supporters who insist that they are being shadow-banned by Twitter.

As with most questions on how to regulate the tech sector, the Section 230 debate features a confusing tangle of cynical political theater and serious policy proposals. The big tech platforms have enormous power and very little accountability, and the government certainly needs to find a way to address that problem. With luck, Wednesday’s hearing will include some actual good-faith discussion of how to do that. Because if the goal is really just to influence the election, someone has been spending too much time in the filter bubble.