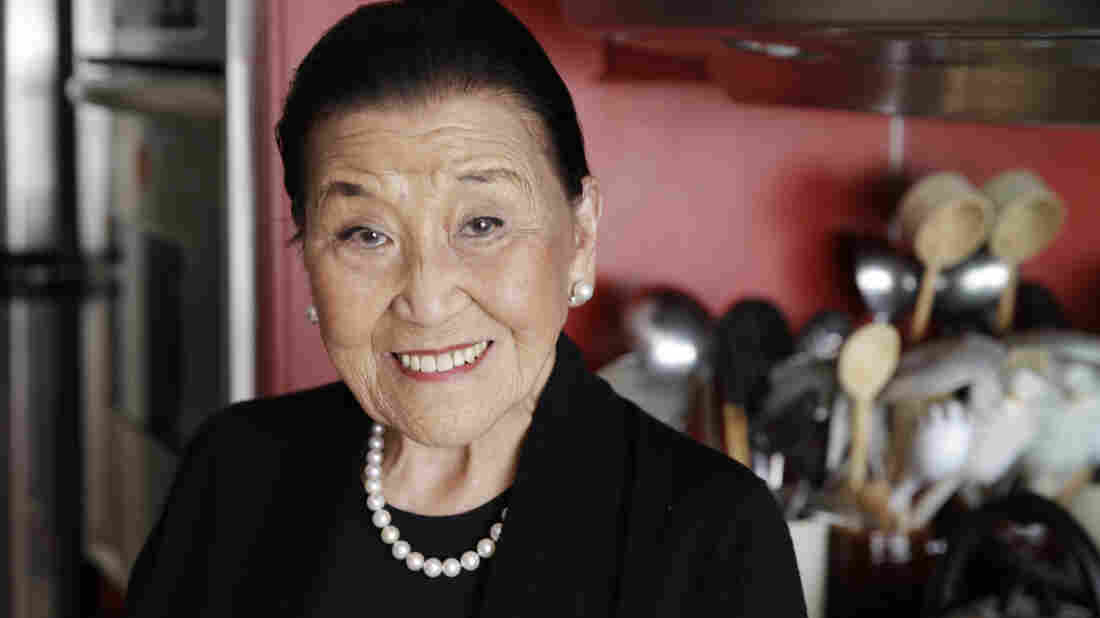 Cecilia Chiang poses in her kitchen in 2014. She told NPR that when she first arrived in the U.S., she was shocked by the food most Americans considered to be Chinese. Eric Risberg/AP hide caption 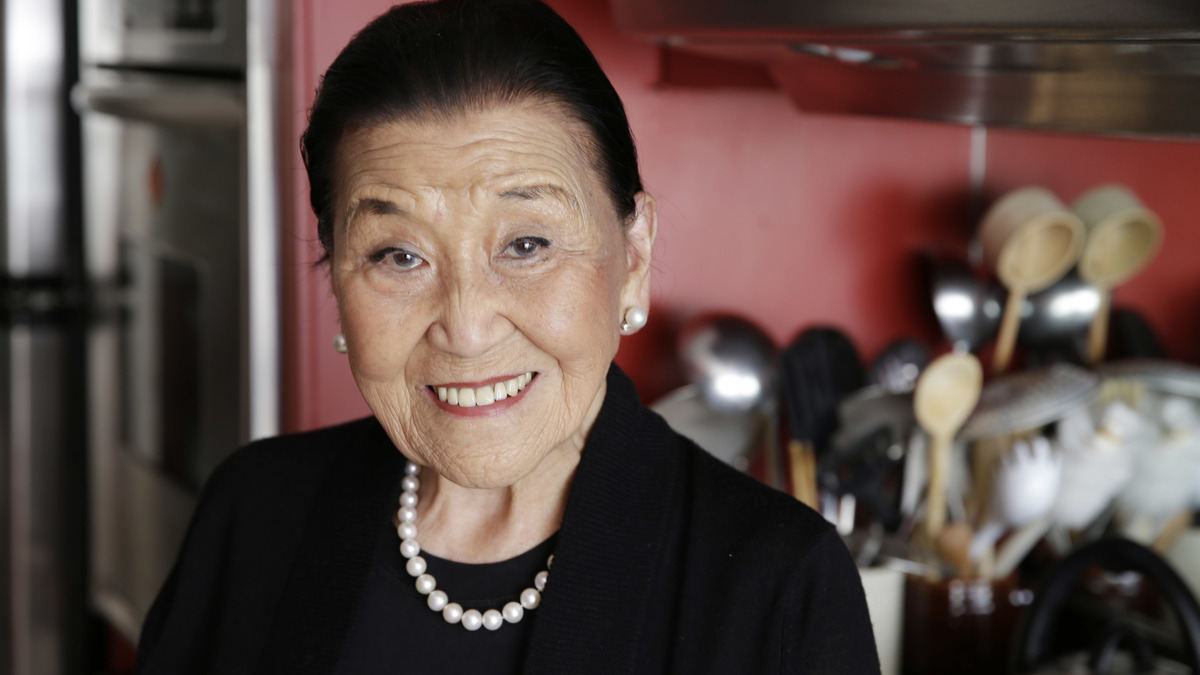 Cecilia Chiang poses in her kitchen in 2014. She told NPR that when she first arrived in the U.S., she was shocked by the food most Americans considered to be Chinese.

The chef and restaurant owner who helped change the way Americans think about Chinese food has died. Cecilia Chiang was twice a refugee before she opened the influential San Francisco restaurant The Mandarin and taught Chinese cooking to Julia Child and James Beard. Chiang died Wednesday in San Francisco. She was 100 years old.

The documentary Soul of a Banquet explains that Chiang was born into a wealthy Shanghai family with two full-time chefs — one from the north and one from the south. (The film also features drool-inducing close ups of her specialties, like red cooked pork and fish stuffed with ginger and pepper. Don’t watch it while you’re hungry.) Speaking to the camera, former Gourmet magazine editor Ruth Reichl says food connected Chiang to a vanished era: “She has this taste memory that goes back to a time that — there aren’t a lot of people alive who remember the food of that China, the great food of the great houses, when what you had were chefs who had been classically trained.”

That China no longer exists. In 1937, when Japan bombed Shanghai, Chiang had just started college. She and an older sister fled, walking hundreds of miles to the city of Chengdu. Eighty years later, Chiang told NPR about getting robbed by soldiers and hiding from low-flying Japanese warplanes. “Now I think about it, I was very brave,” she said.

Chiang had to flee her home a second time when the Communists took over. She wound up in the U.S., where she was both shocked and amused by the food most Americans considered to be Chinese — like gloppy chop suey.

“They think chop suey is the only thing we have in China,” she said with a laugh. “What a shame.”

So Chiang resolved to open a high-end Chinese restaurant that served authentic fare. “Everybody said, ‘You cannot make it. You cannot speak English. You don’t know anything,’ ” she recalled. But starting in 1961, tourists, dignitaries and celebrities — from Mae West to John Lennon — flocked to The Mandarin for then-unfamiliar food like tea-smoked duck and twice-cooked pork.

To this day, Cecelia Chiang’s DNA can be found all over American Chinese food. Her son founded the chain P.F. Chang’s and the son of one of her chefs founded Panda Express.

In early 2017, Chiang told NPR how she lived to be so old: “I always think about the better side, the good side of everything. I never think about, Oh, I’m going to fail. Oh, I cannot do this. Oh, I feel sorry for myself.“

Instead, Chiang wrote books, starred in a PBS documentary series and won the most prestigious award in American cooking (from the James Beard Foundation) when she was 93 years old.