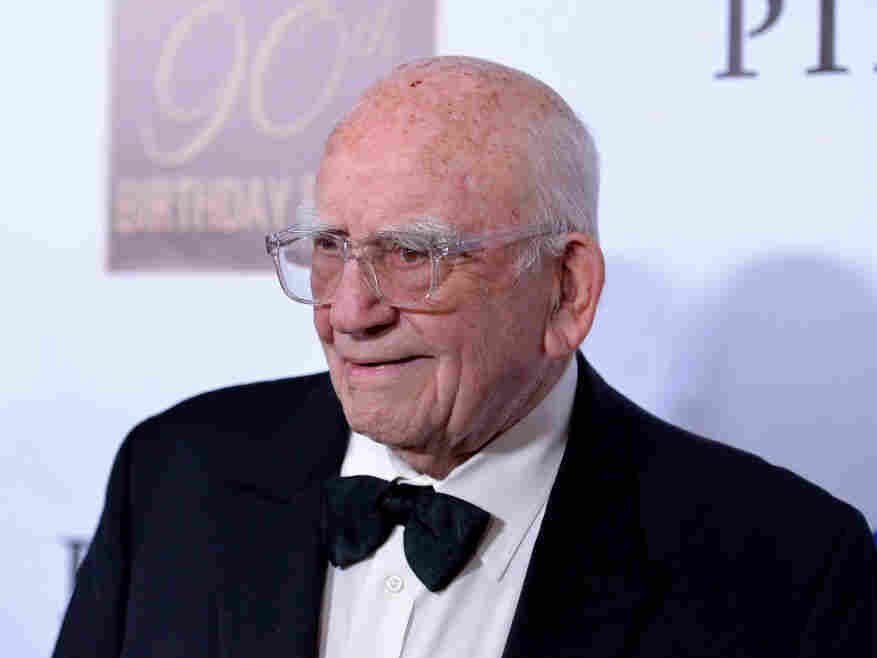 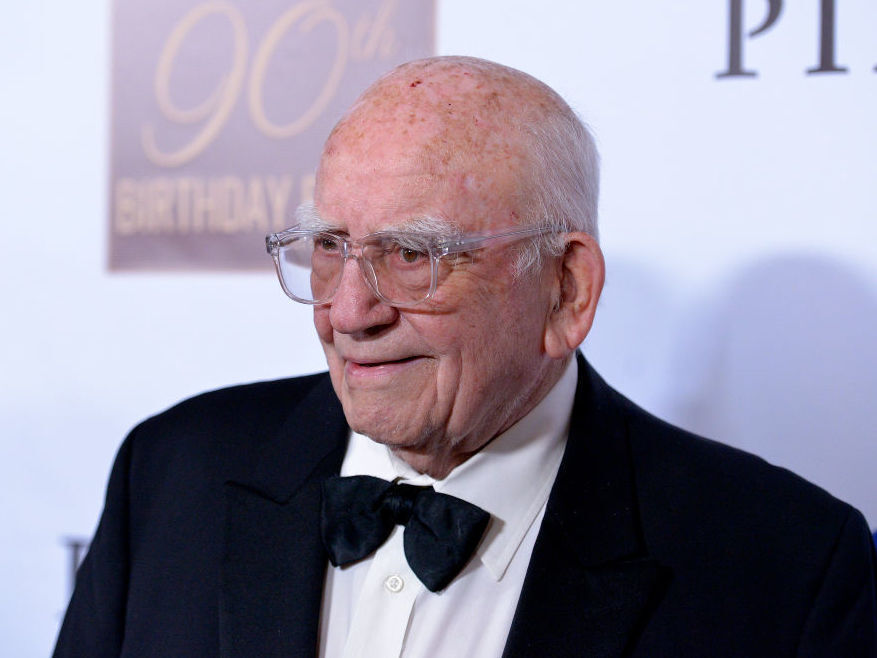 Ed Asner and nine other actors have filed an age discrimination suit over changes to the SAG-AFTRA union’s health plan.

Many Americans are concerned about their health care coverage right now, given the COVID-19 pandemic and the uncertainties of the economy. Among them are actors, from high-wattage stars to workaday performers, who fear that they will lose their health care benefits on New Year’s Day. The cuts particularly affect elderly members who aren’t raking in big fees.

Actor Ed Asner and nine other members of the SAG-AFTRA union have filed a class action suit against the union’s health care plan and its trustees, saying that slashes to benefits set to go into effect on Jan. 1 result in age discrimination and violate federal law.

The suit was filed Tuesday in a California federal court. The plaintiffs say that that in August of this year, the union made “draconian” cuts to their benefits, citing the coronavirus crisis — at a time when many actors are already out of work because of the pandemic.

“Have you ever heard of a union doing union busting?” screenwriter and actor Rick Overton asks incredulously in the video.

Eleven Films, the company that helped make the video, claims that 95% of SAG-AFTRA members make less than $25,000 per year, pointing to stand-ins, stunt actors and voiceover artists in particular.

The union referred NPR’s request for comment on Thursday morning to the SAG-AFTRA Health Plan, a separate entity, which did not respond immediately.

The plaintiffs say that nearly 12,000 people will lose their health care next month — about a third of those participating in the union’s plan. Moreover, they say, many of those losing coverage are senior citizens who in many cases have paid into the plan for decades. Members will have to prove earnings of at least $25,950 to get health coverage through the union. Under the new rules, however, that income cannot include pensions or residuals, which are the payments that actors earn for reruns, syndication, streaming or DVD releases of their previous work. The IRS usually considers those sources as income.

Additionally, health care premiums for those who qualify will go up substantially on Jan. 1. According to the lawsuit, union members with two or more dependents will see their premium costs more than double, going from $348 to $747 per quarter.

The 91-year-old Asner is a former president and a current national board member of SAG-AFTRA (Screen Actors’ Guild and the American Federation of Television and Radio Artists). SAG-AFTRA represents approximately 160,000 film and television actors as well as broadcast journalists. (Most NPR journalists, including this reporter, are SAG-AFTRA members but do not participate in the union’s health plan.)

SAG-AFTRA is just one of the American performers’ unions whose members are worried about continued health care coverage in the midst of the pandemic and concurrent economic crisis. The largest musicians’ union in the country — Local 802 of the American Federation of Musicians, which includes New York City musicians who play in Broadway pits, orchestras and freelance groups — has launched a campaign called Save NYC Musicians, in part to finance the union’s health fund.

In October, the union that covers stage actors, Actors’ Equity Association, announced that its members would have to work at least five more weeks per year — 16 weeks, up from 11 — to qualify for six months of union health coverage, despite the fact that stage performances across the country will remain shut down for months to come.