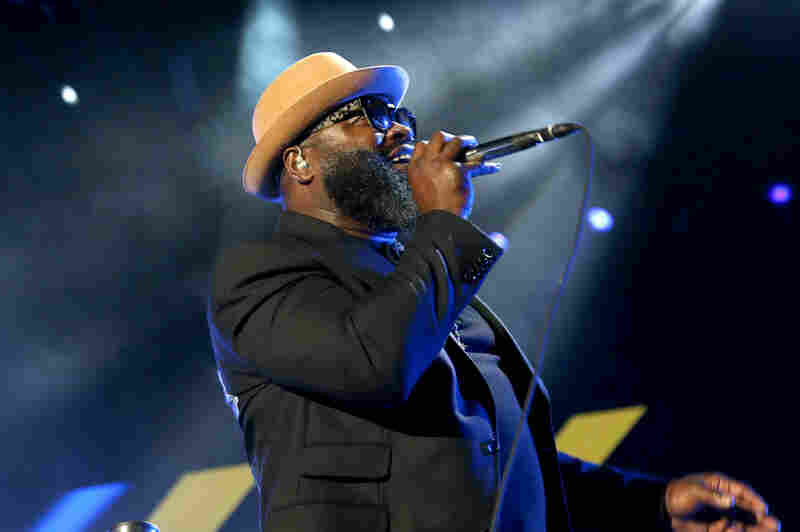 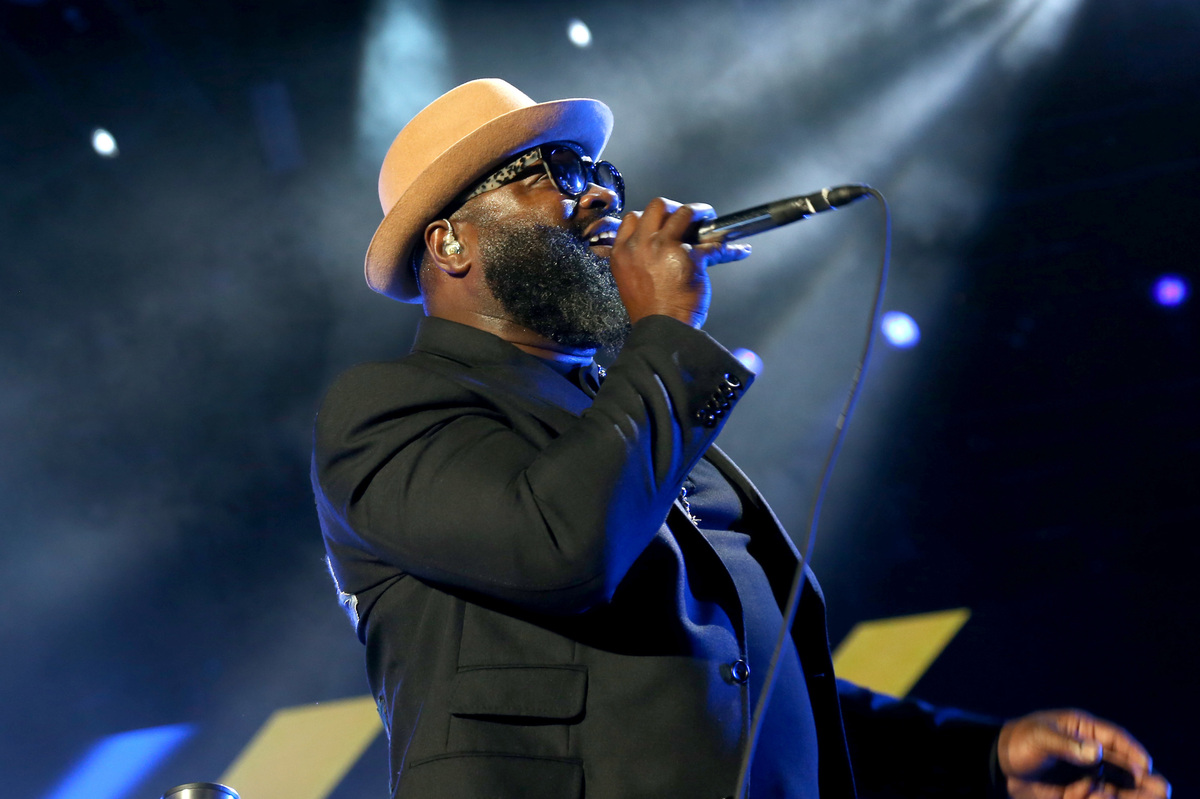 Tariq Trotter, aka Black Thought, co-founded the band The Roots, which has put out dozens of albums, collaborated with superstar musicians, and, for the last decade or so, has been the house band for The Tonight Show Starring Jimmy Fallon. The one thing missing from that resume? Classic works of modern drama. So his next gig is acting in an online production of Waiting for Godot.

We’ve invited Black Thought to play a game called “It’s great, just great! But we have a few notes.” Three questions for a member of The Roots about “suits” — that is, network executives who oversee movies and TV.

Click the audio link above to find out how he does.