Ever since he started shooting home movies with his family’s bulky video camera, Jon M. Chu knew he wanted to be a filmmaker. But after directing several Hollywood blockbuster films like G.I. Joe: Retaliation and Now You See Me 2, Jon felt uninspired by the stories he was bringing to the silver screen.

In 2018, he directed Crazy Rich Asians — the first Hollywood film with a majority Asian cast in 25 years — and in 2021, Lin Manuel Miranda’s In the Heights. 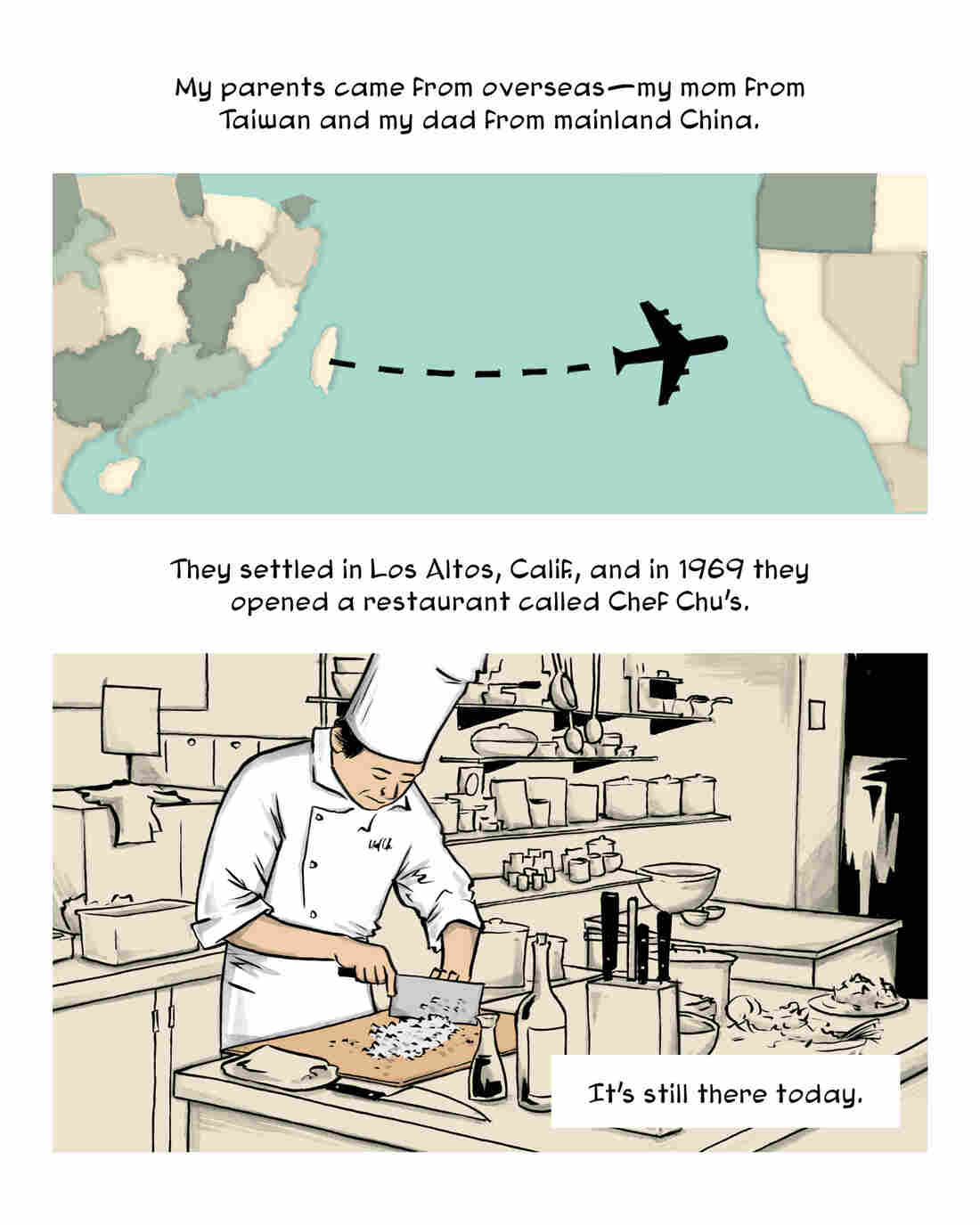 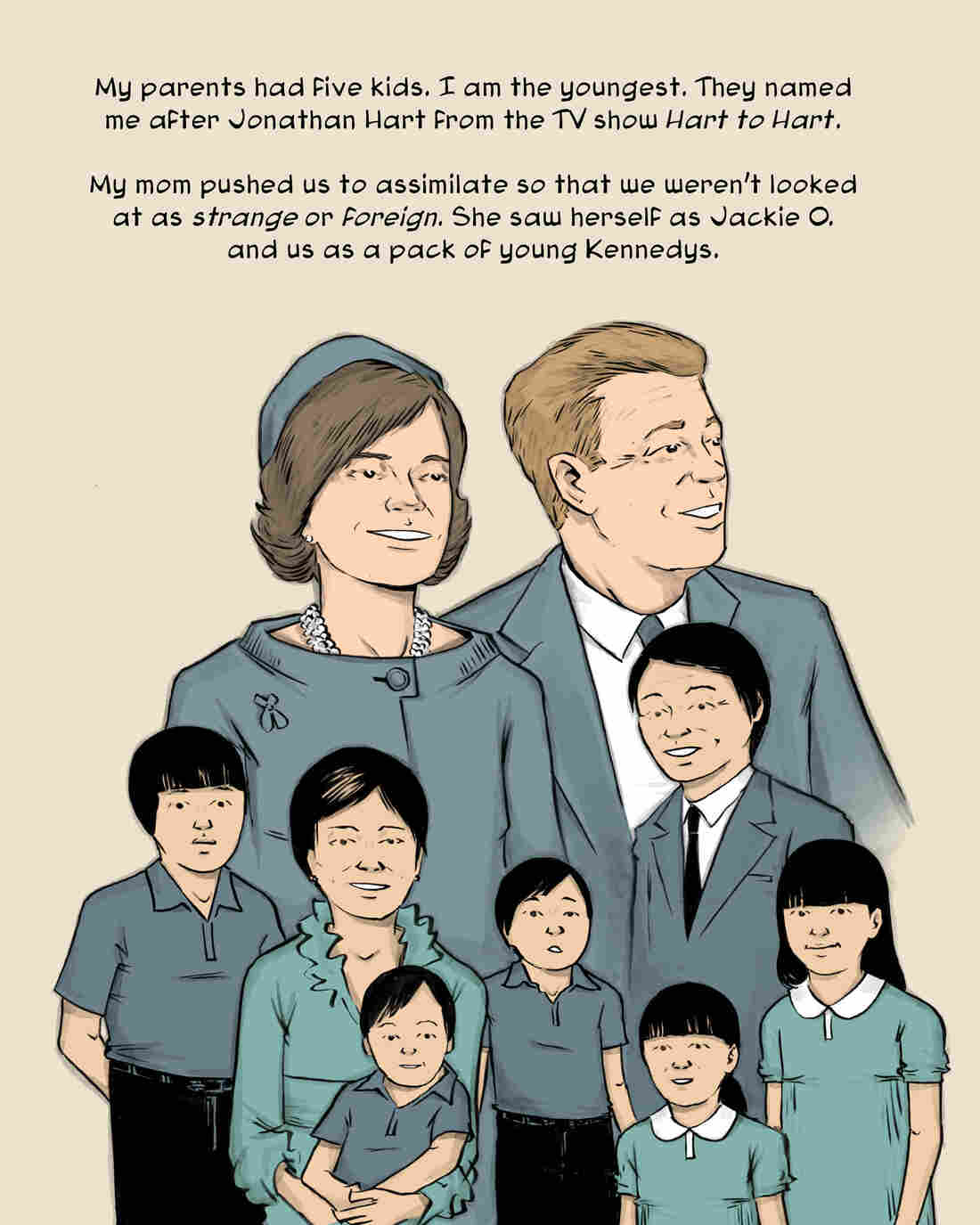 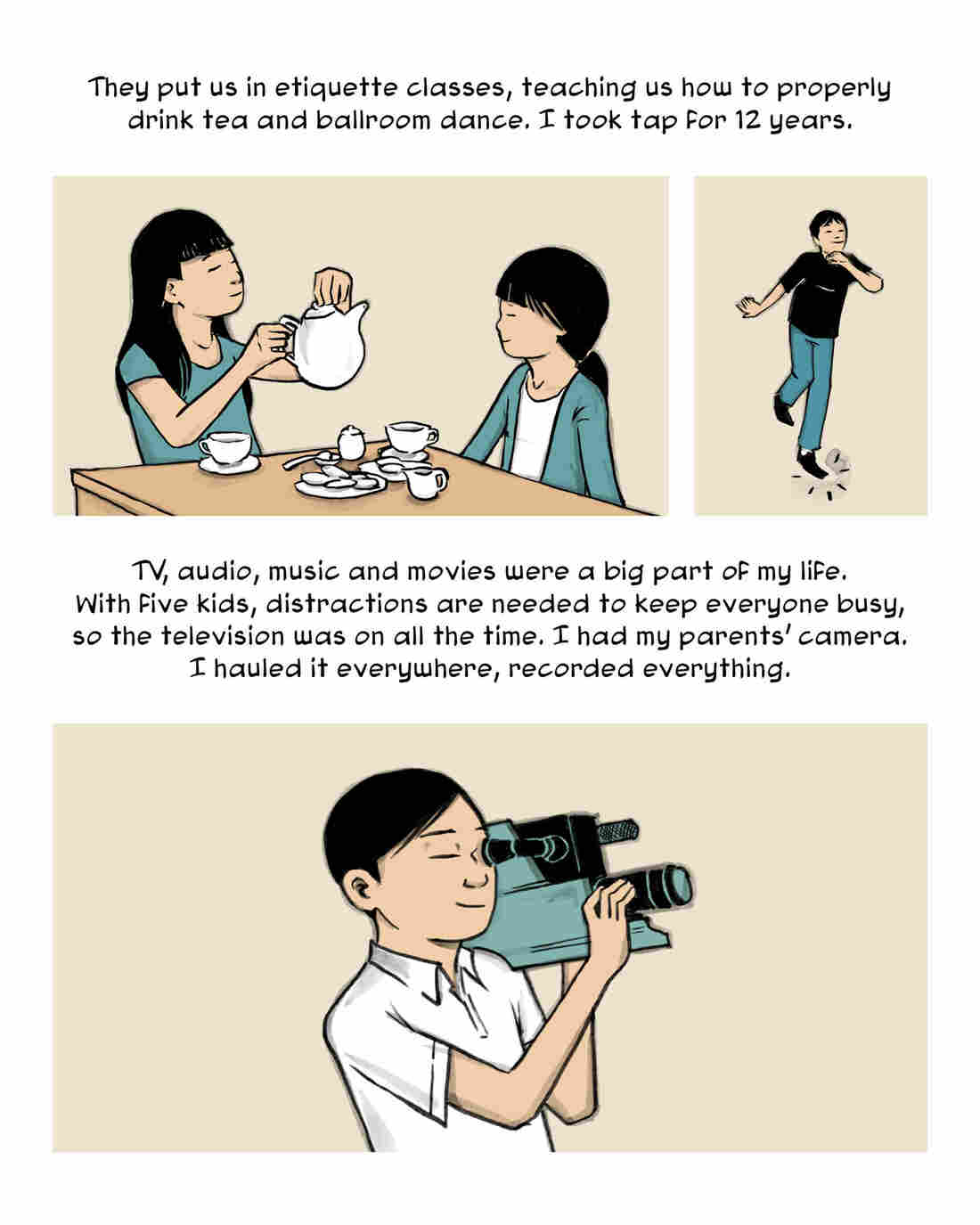 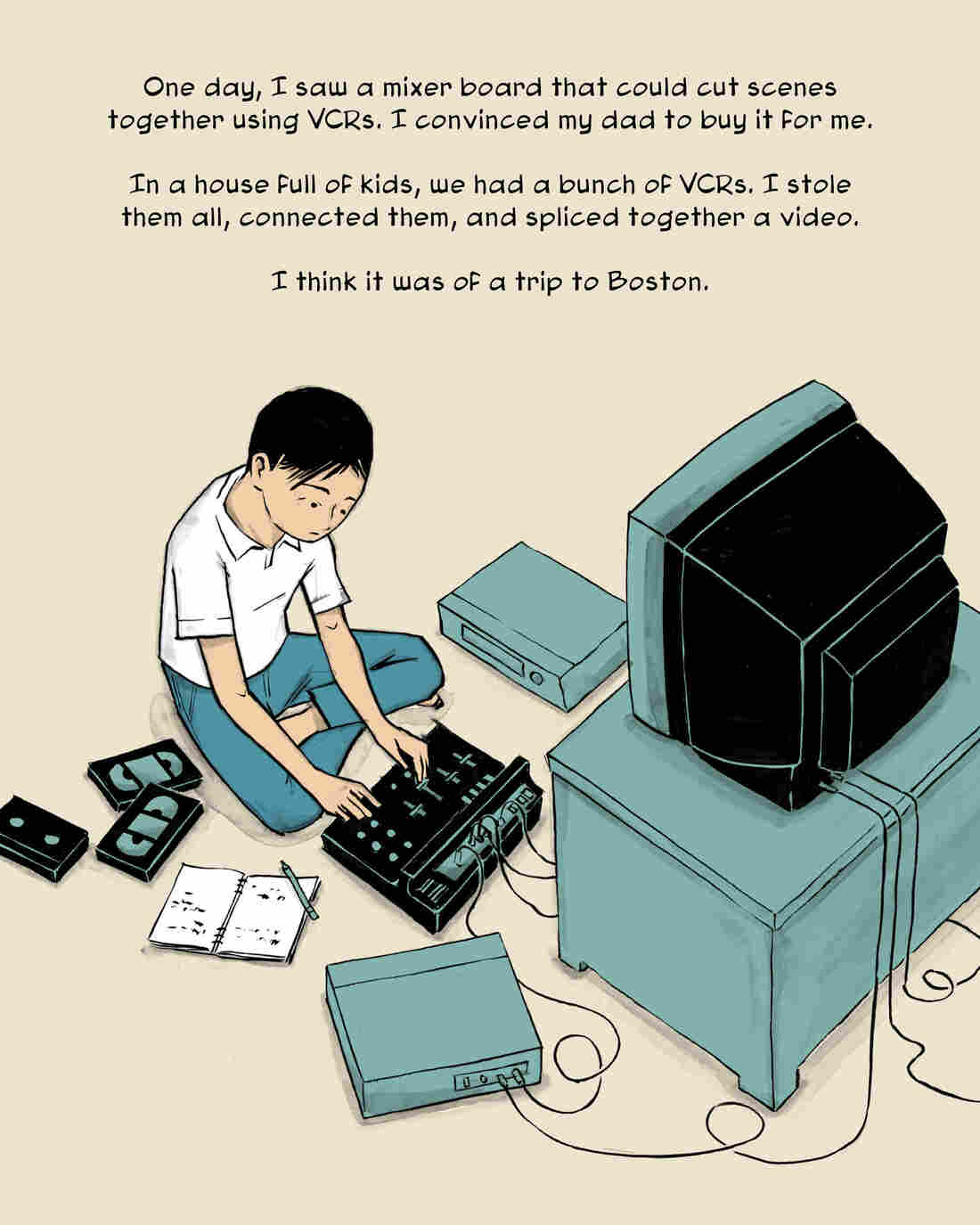 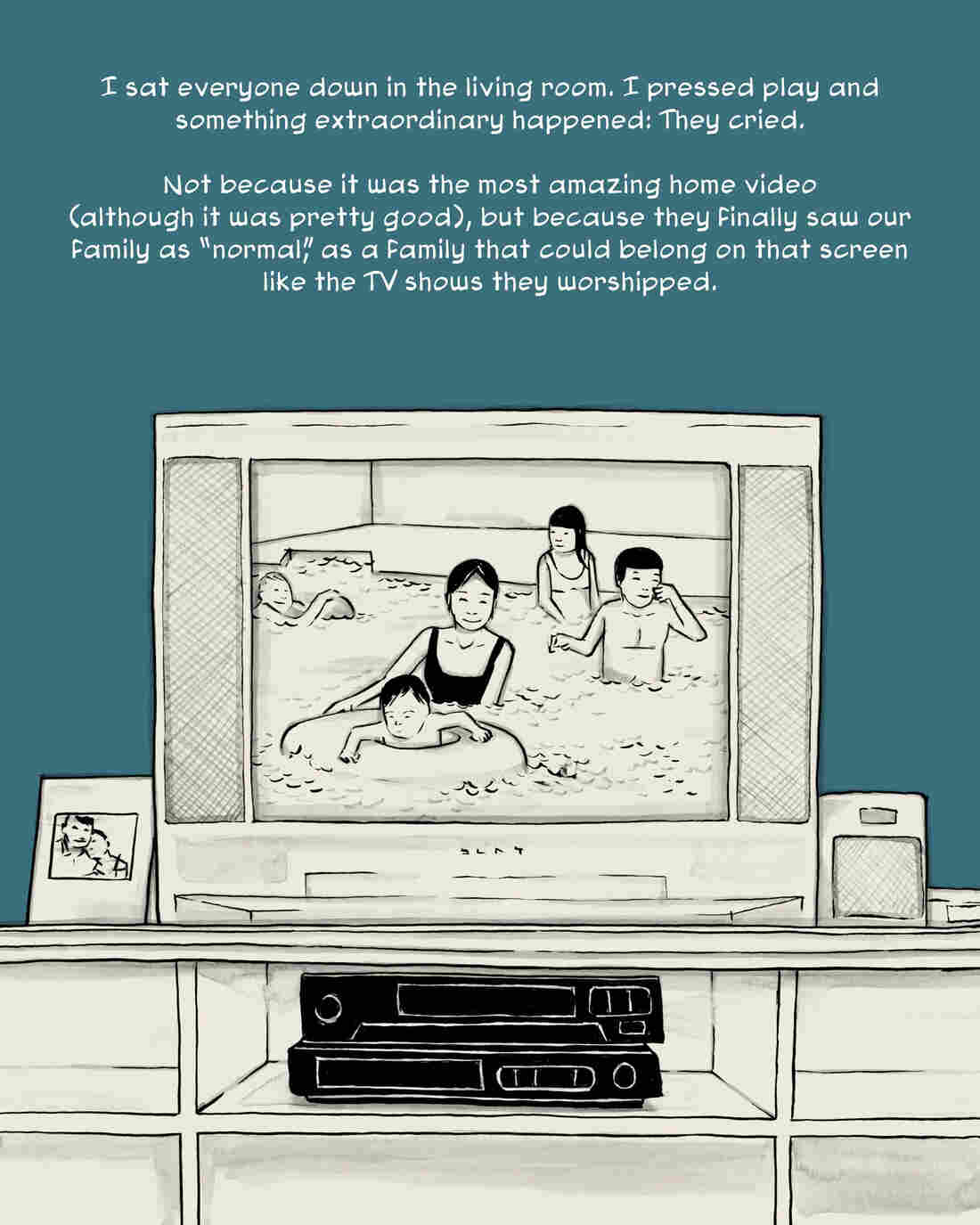 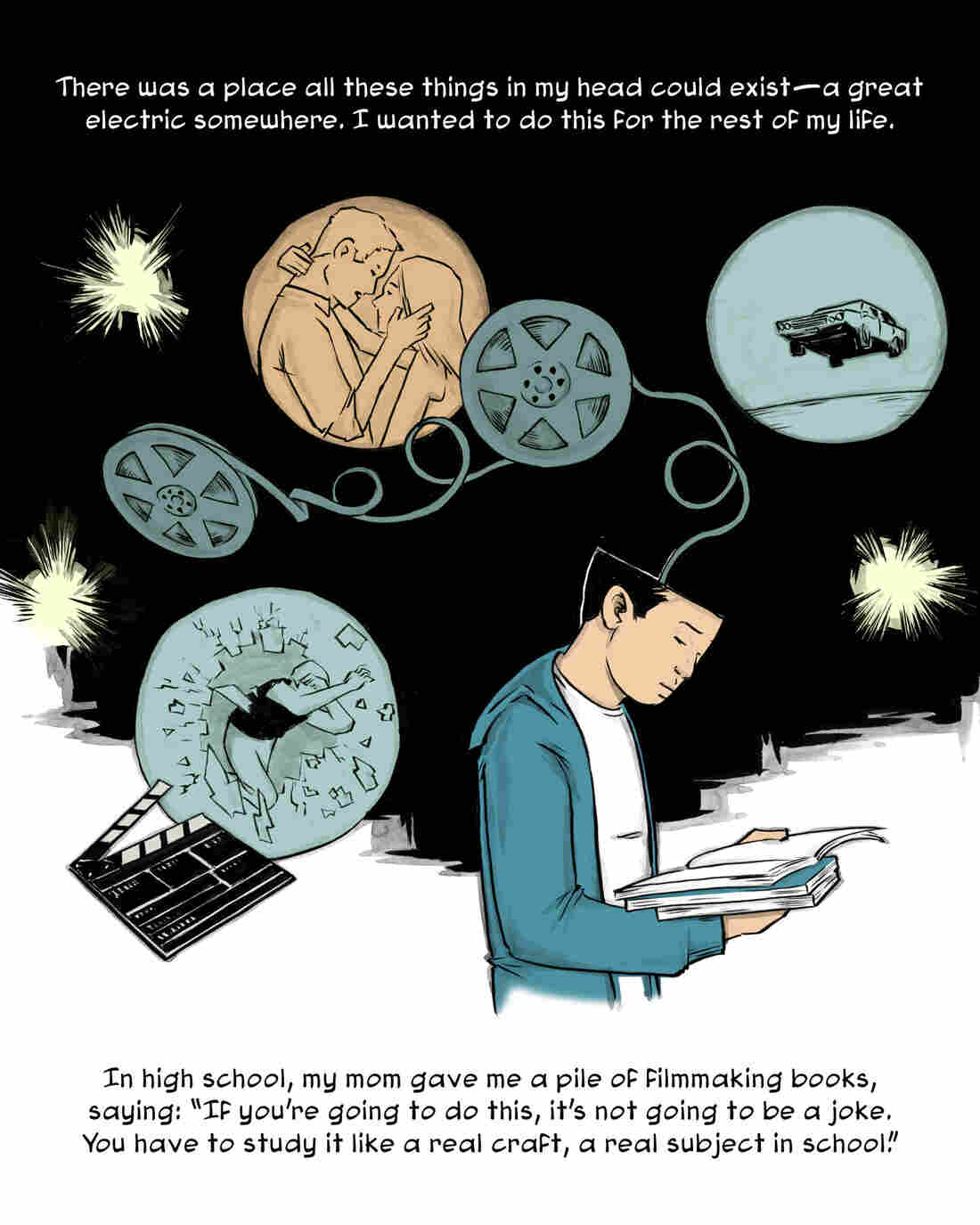 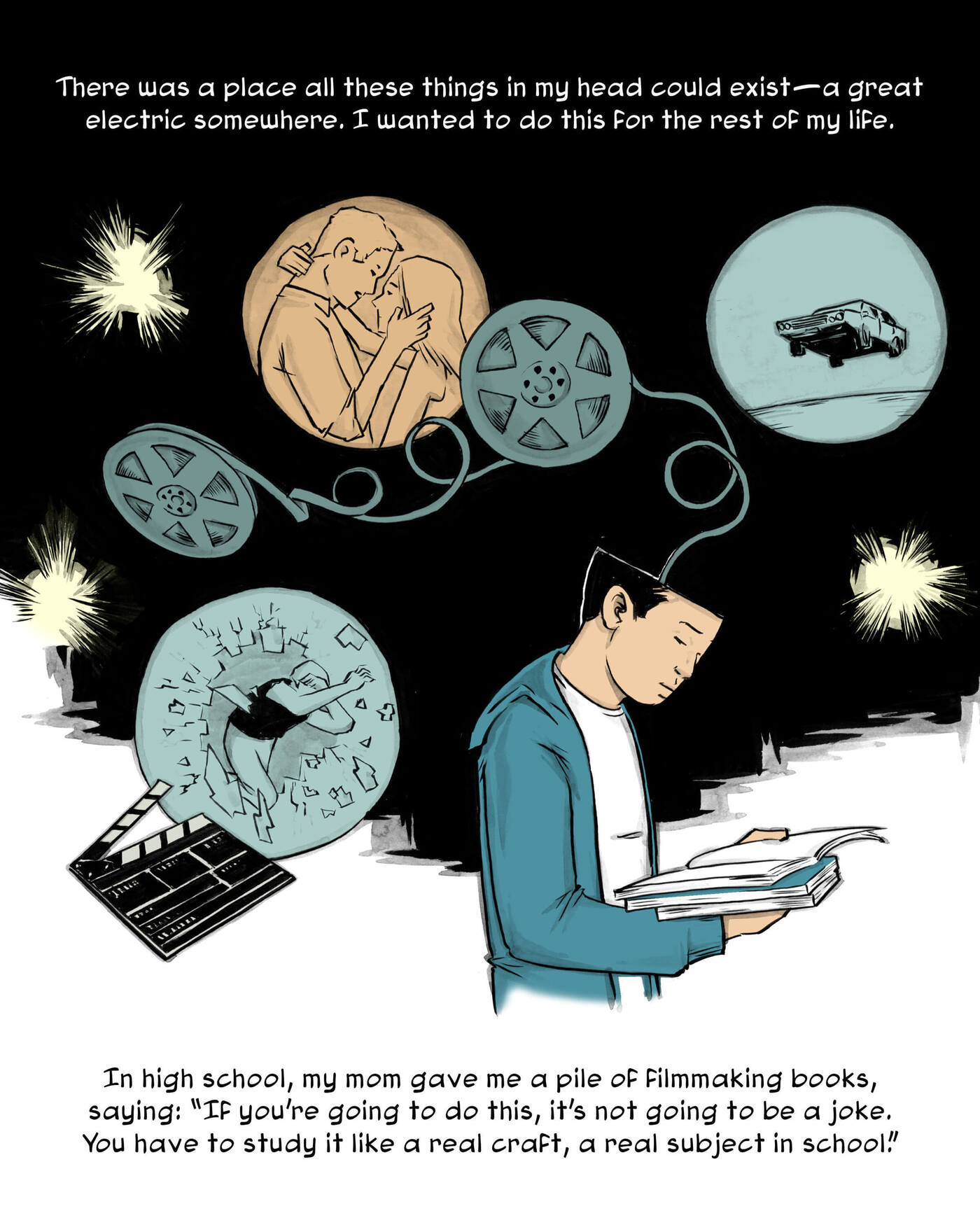 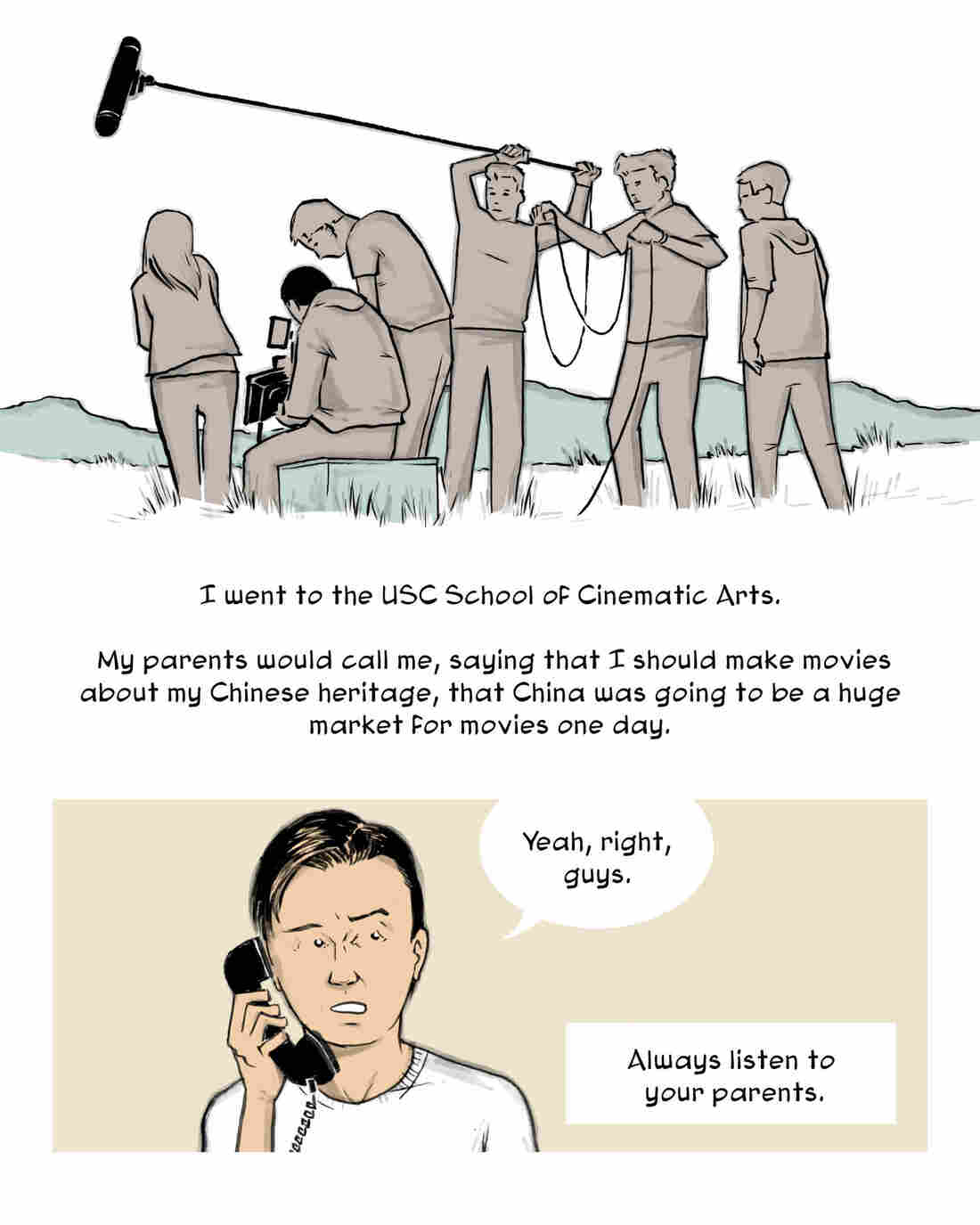 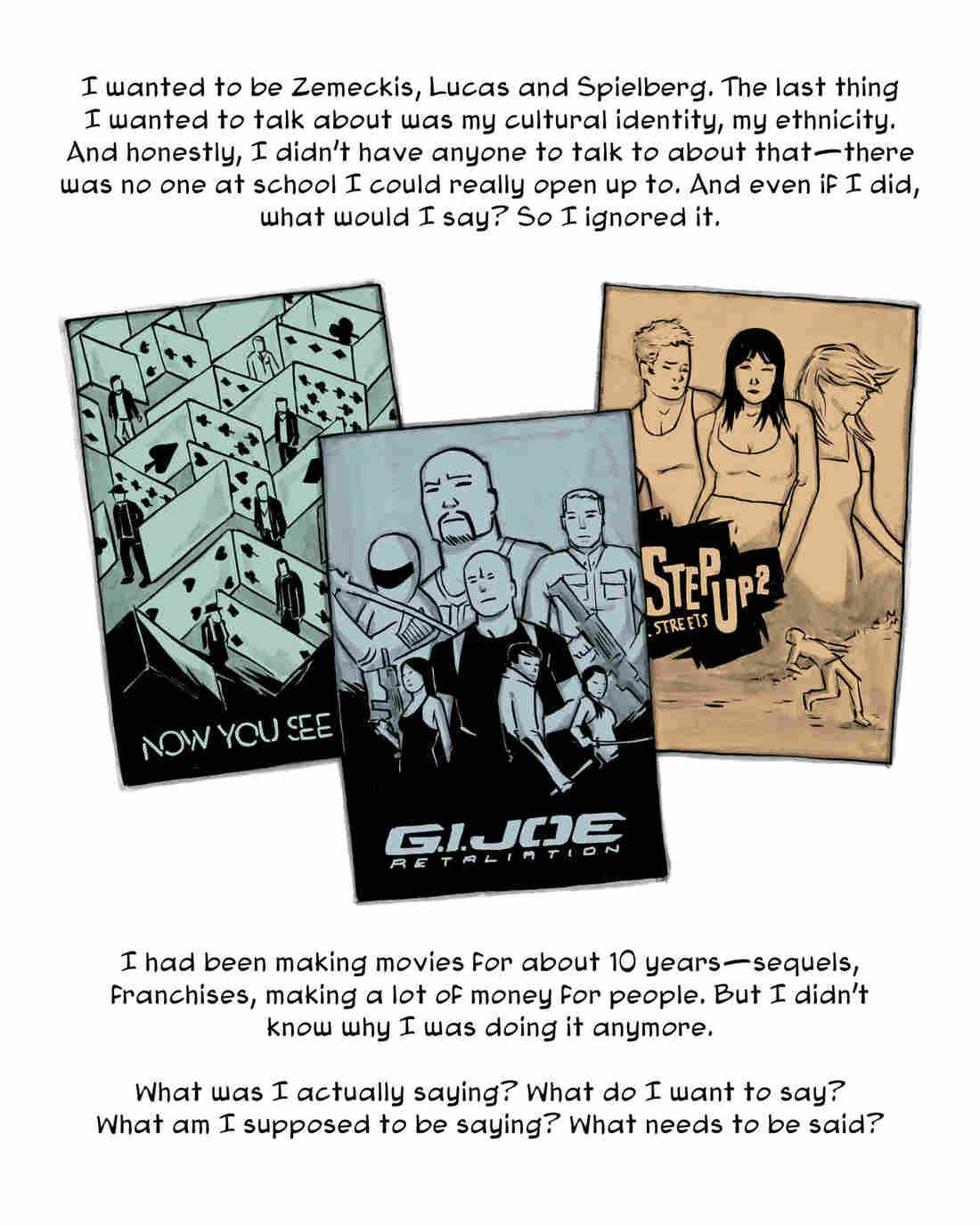 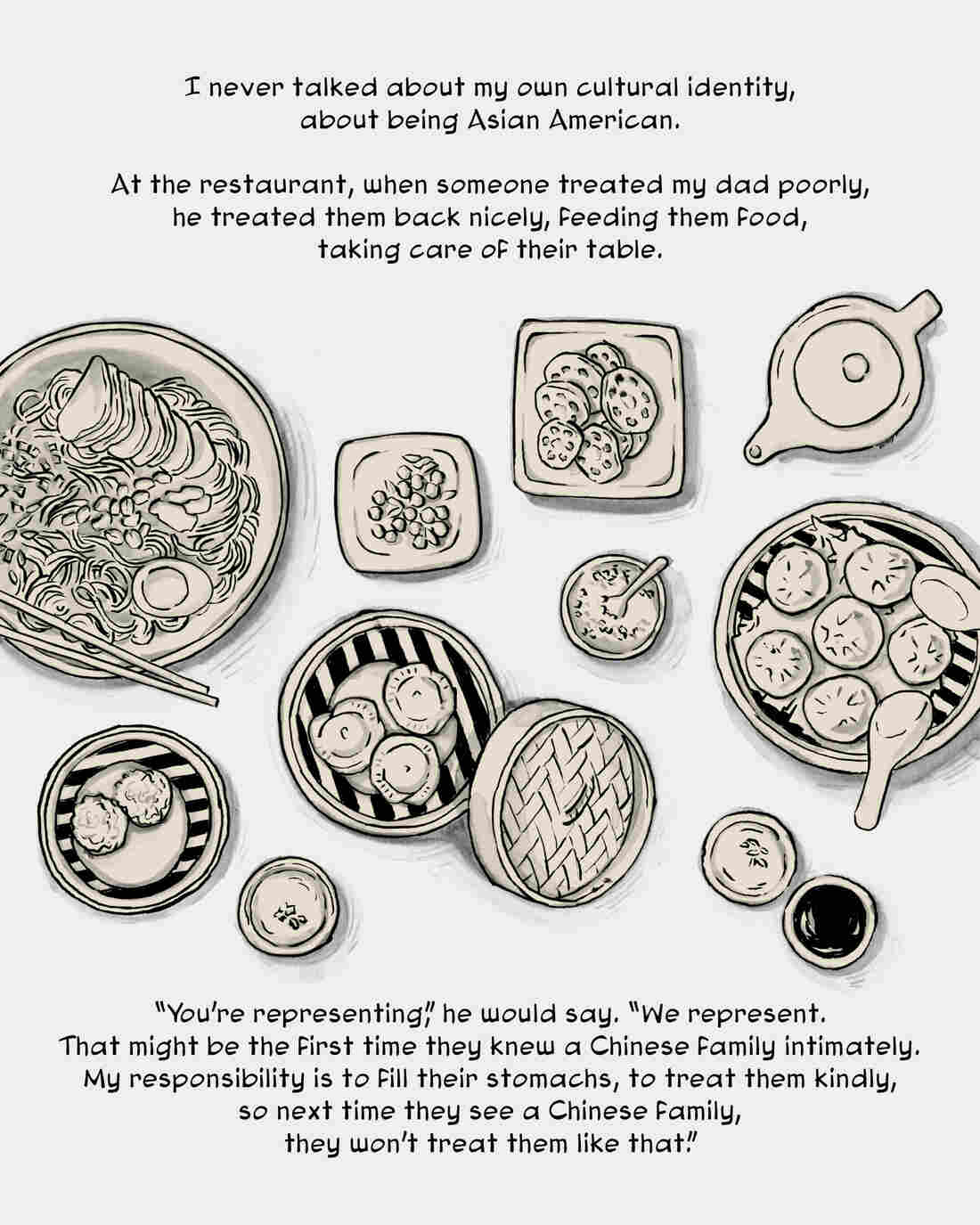 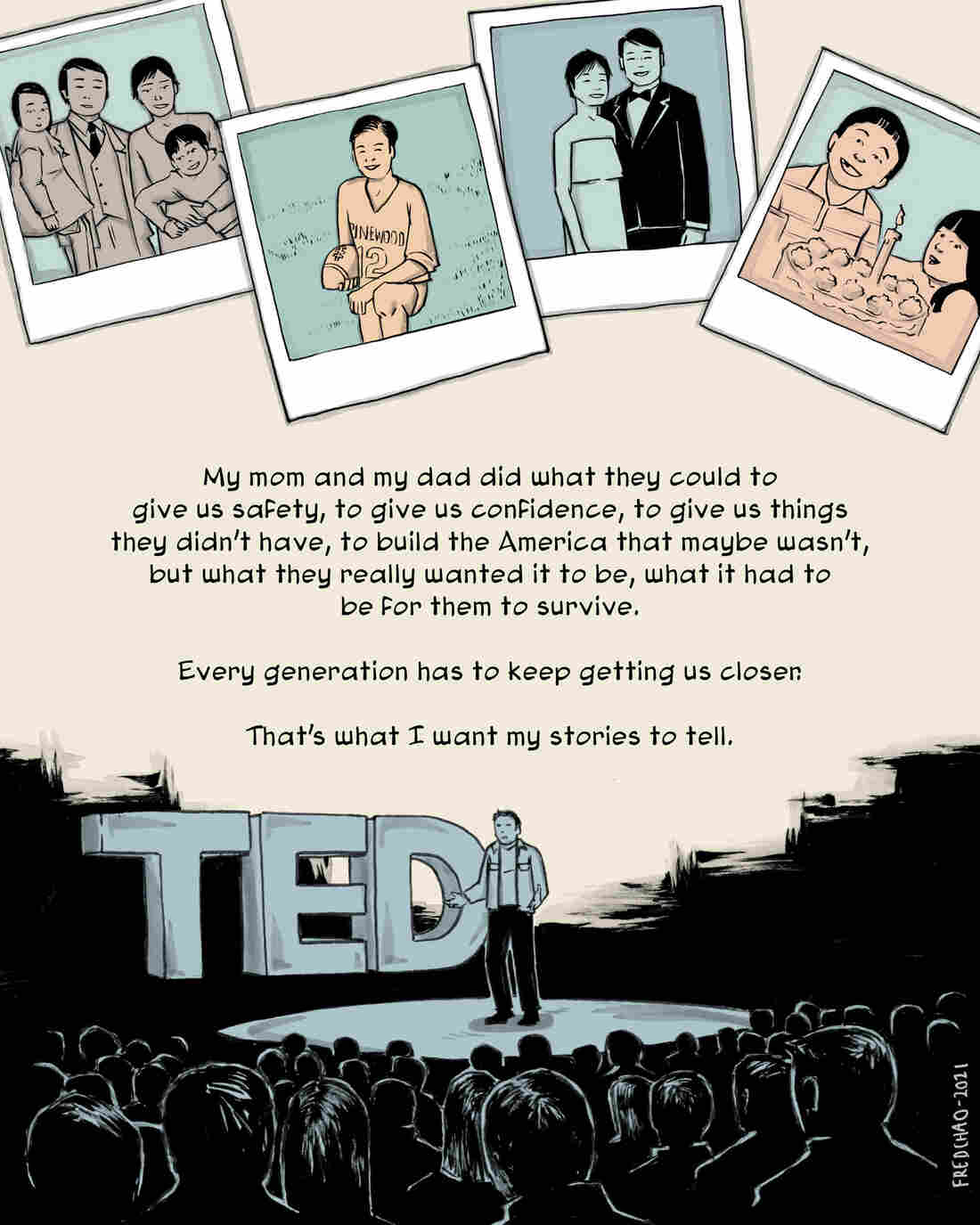 Fred Chao is a freelance illustrator and designer based in California.

The podcast version of this story was hosted by Manoush Zomorodi, produced by James Delahoussaye, edited by Sanaz Meshkinpour and adapted for the web by Janet W. Lee and Katie Monteleone.