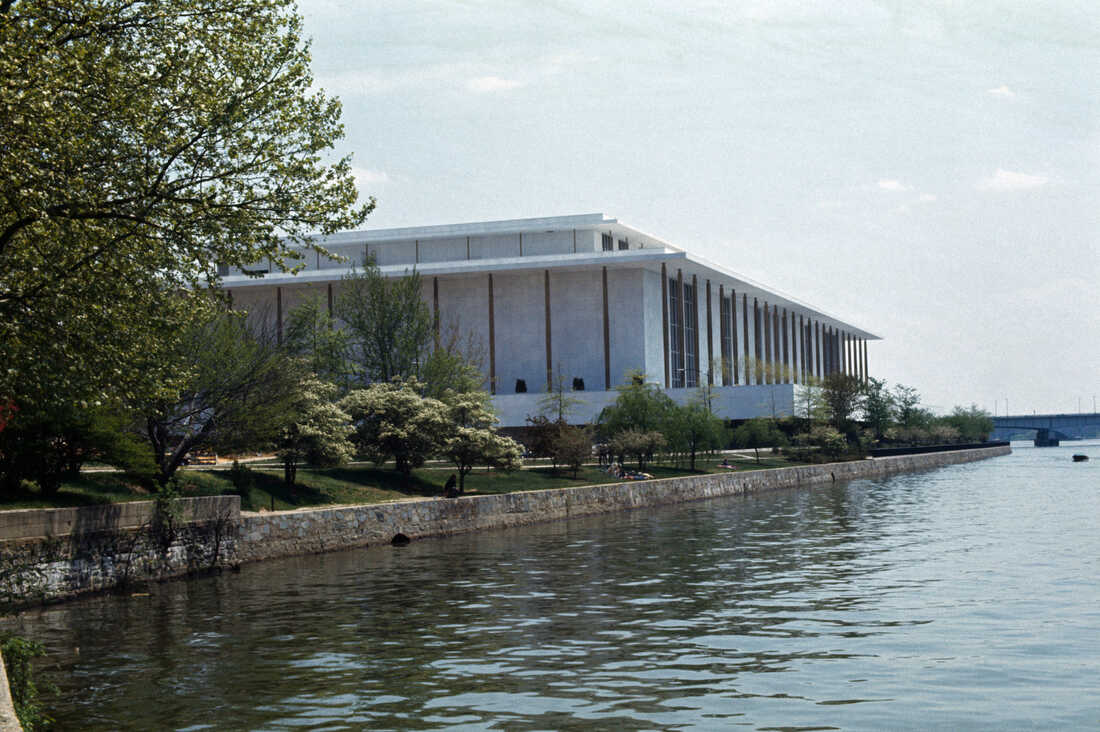 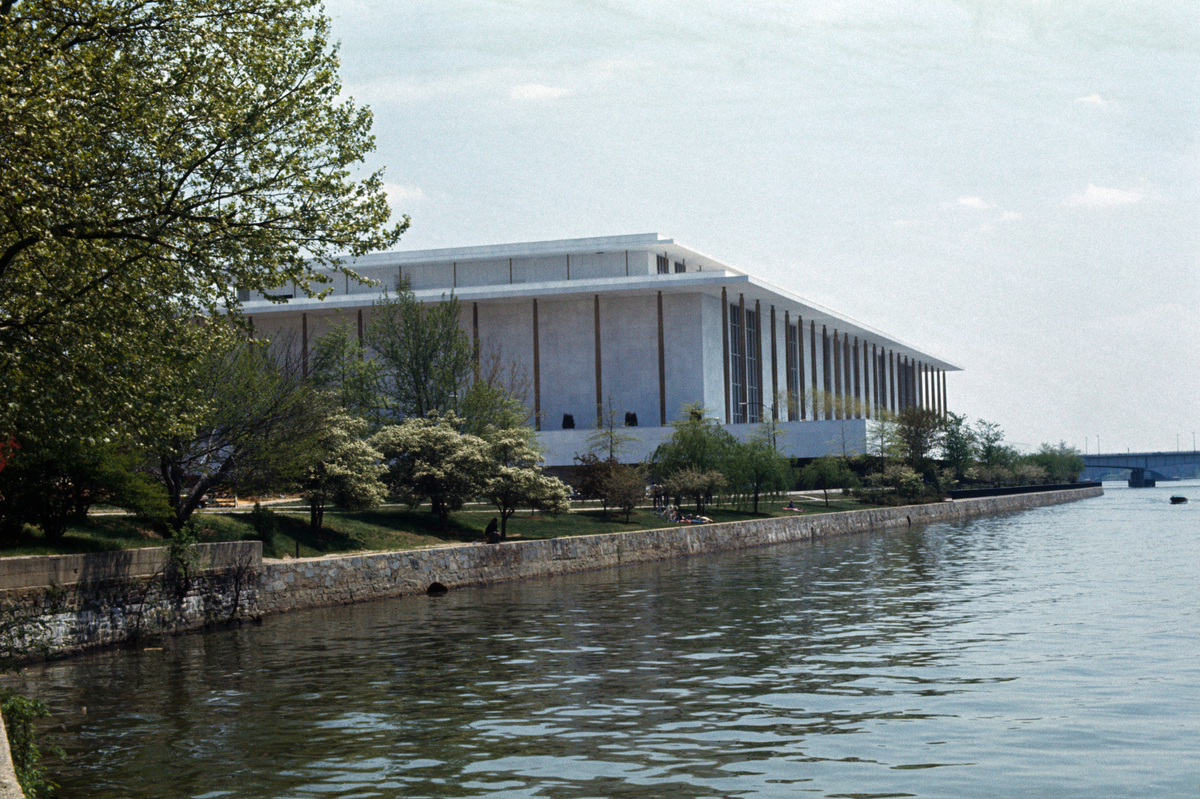 Stagehands at the Kennedy Center in Washington, D.C. have voted unanimously to strike if the performing arts center’s management imposes what the workers call “draconian cuts and changes to working conditions.” According to a statement from the stagehands’ union IATSE Local 22, which is part of the International Alliance of Theatrical Stage Employees, those changes include wage cuts of 40% and the elimination of jobs.

Today’s strike vote “gives the Local 22 executive board the authority to call a strike,” according to the union’s statement. Workers will walk out unless management changes its position by the end of the week.

In a statement responding to the possibility of a strike, the Kennedy Center’s Vice President of Public Relations Eileen Andrews writes, “After more than a year of discussions and over 16 hours of talks yesterday, the Kennedy Center is disappointed that negotiations with its stagehands, IATSE Local 22, have now stalled over a single issue.”

Andrews disagrees with Local 22’s characterization of the negotiations. She tells NPR, “Center management had offered a multi-year contract which included increases in wages and benefits.” She says, “The only outstanding issue was related to the Union’s demand for work they have never performed to be covered by the parties’ agreement.”

The possibility of a strike comes just as shows are returning to the Kennedy Center. The Tony Award-winning musical Hadestown is scheduled to open next week. The stagehands are threatening to derail the opening by “withholding their labor, and setting up picket lines before the trucks hauling sets, lights, wardrobe, and other production elements.”

Earlier this week, Hollywood production crew members voted to authorize a strike over disputes with studio producers about their schedules, pay and work conditions. As NPR’s Mandalit del Barco reported, 60,000 IATSE members, in Hollywood and across the country, voted overwhelmingly to authorize a strike if needed. The union is back at the bargaining table this week. If called, a strike could effectively halt much of the TV and film production in the country.

Unlike Hollywood movie and TV production, the Kennedy Center is a federal institution. Annual appropriations from Congress pay for its maintenance and operations, but the bulk of its funding comes from private sources, donations and ticket sales. Still, the Center drew widespread criticism when, during the same week it received $25 million in pandemic relief funding under President Trump, it then furloughed members of the National Symphony Orchestra. “The Kennedy Center’s management team has decided to use the pandemic as an excuse to gut our contract while taking millions in federal relief dollars just as large audiences are scheduled to return,” IATSE Local 22 President David McIntyre said in today’s statement.

The pandemic has been devastating to the performing arts. The Kennedy Center says shuttering its doors resulted in a $9 million deficit for fiscal year 2021 and a “projected deficit of $7 million for 2022.” The Kennedy Center says it remains “committed to working with our stagehands to identify a path forward and reach an agreement that reflects the complexities of the pandemic landscape and allows us to continue the world-class performances that are our purpose.”